Anthony R. Perry rescued a man from electrocution, Chicago, Illinois, June 5, 2022. A man came into contact with the energized conductor rail of a commuter-train track carrying 600 volts of electricity and was being shocked after falling on his back across the electrified rail in front of a stopped train. Perry, 20, store associate, who had exited a train and was on a nearby platform, saw the man undergoing spasms, jumped onto the track and carefully approached him, avoiding contact with the rails. Ultimately, Perry positioned his right foot near the energized rail as he grasped the man’s forearm. Perry attempted to pull him up, but he was shocked and released him. Perry quickly grasped his arm a second time, but again Perry was shocked and released him. Catching the man’s arm, Perry successfully lifted the man up and off the energized rail and placed him in a narrow space between that rail and a concrete barrier. Authorities responded to the scene, and power to the rail was turned off. The man was later taken to a hospital for treatment. Perry though shocked, was not injured. 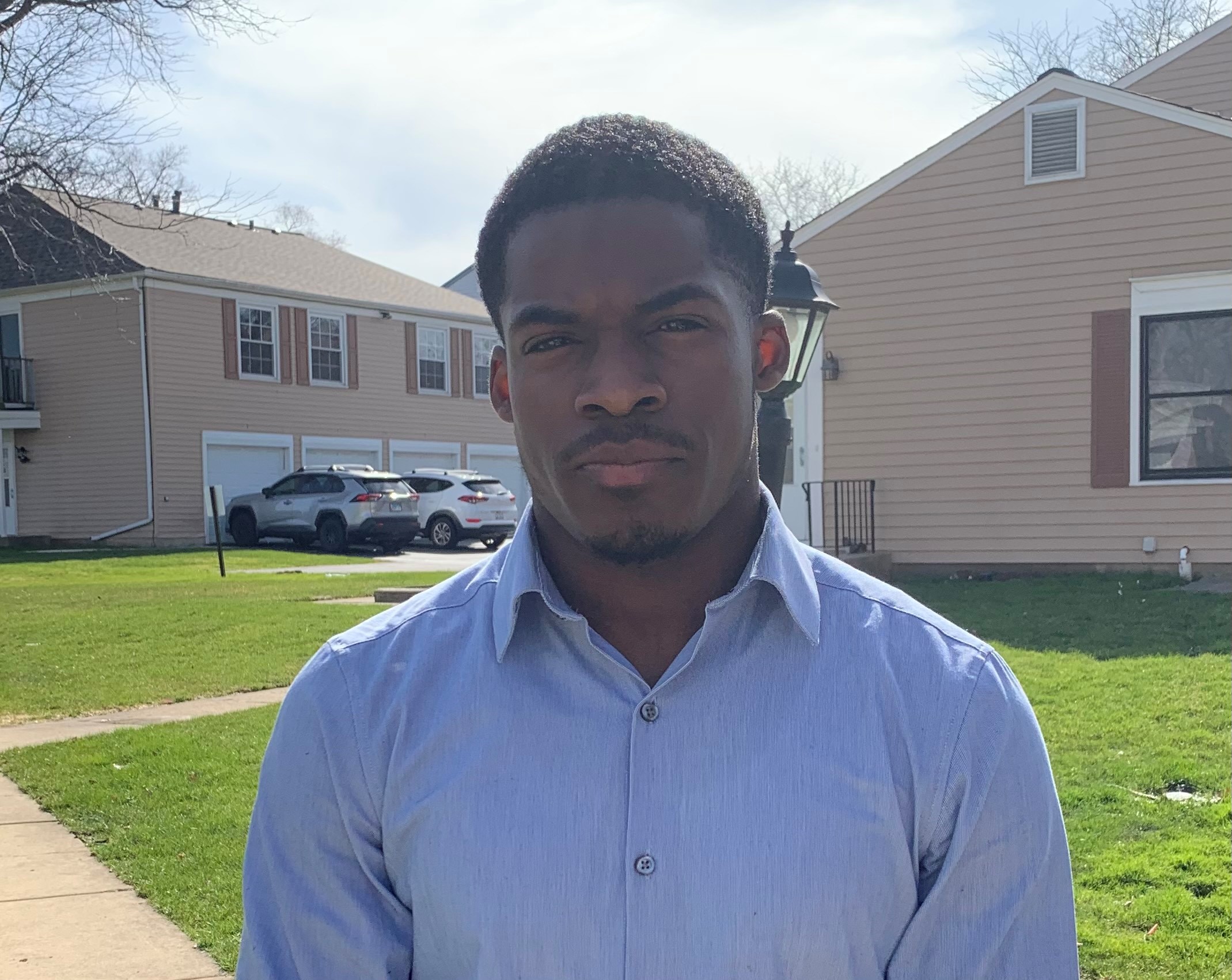