Amedeo Pancotti, 50, miner, helped to save Louis C. Randazza, 54, motor runner, and others from being trapped by floodwaters in a coal mine, Pittston, Pennsylvania, January 22, 1959. Pancotti, Randazza, and 54 other men were in the mine when rock structure beneath the floodwaters of the Susquehanna River gave way, creating an aperture through which ice-filled waters flowed into the mine passageways, which ranged from 40 to 180 feet below the surface. Eleven men escaped through an exit shaft before it was blocked by the rapidly spreading water. Unable to reach any exit shaft, Pancotti and 32 other men moved into an adjoining mine and started toward an abandoned airshaft at a higher level. Pancotti, Randazza, John Elko, Joseph A. Soltis, James M. La Fratte, Jerome Stuccio, and Pacifico Joseph Stella became separated from the group and reached the airshaft alone. The shaft, which was 10 feet square, was blocked by debris. While three of the men searched for digging equipment, Pancotti removed some debris and detected a current of air. Pancotti, Randazza, Elko, and Soltis then cleared a tunnel upward until they broke through the debris 30 feet above the passageway floor. Climbing through the tunnel, they found they were 50 feet below the surface and surrounded by steep sand-stone walls. When their shouts failed to attract anyone, Pancotti stated that he would try to scale the wall which rose generally at an angle of 75 degrees to get help before the floodwaters reached the shaft. Although the other men warned him that the wall was so steep that he probably would fall and he killed, Pancotti climbed onto the shoulders of Elko for an initial boost. Moving only one hand or one foot at a time, Pancotti cautiously climbed upward, pressing his body tightly against the wall and securing purchase on small projections. Occasionally he had to remove ice or loose dirt from the projections in order to obtain purchase. Ten feet below the surface he found no further projection within reach. Pancotti then took hold of a sapling, which was an inch in diameter and protruded 10 inches from an ice-filled crack in the wall. He put as little weight as possible on the sapling, which did not give way, and moved upward to another projection. Pancotti then continued to the surface and summoned others, who raised Randazza, Elko, and Soltis from the shaft. A rescue team entered the mine through the shaft and found La Fratte, Stuccio, and Stella. Twenty-six other men later were located and removed by way of the airshaft, but 12 men lost their lives in the mine. 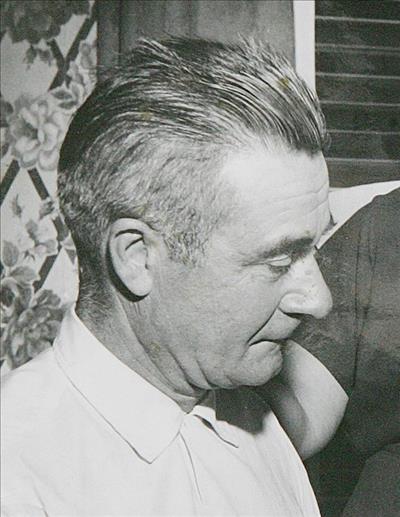