Allen Robert Linder died attempting to rescue Ashley N. Friedman from suffocation, Cleveland, Ohio, February, 20, 2020. In a trucking company’s garage, Friedman, 30, entered a steel chemical tanker trailer though a small hatch at its top to clean its interior when she fell down and was unresponsive inside the oxygen-deficient confined space, which contained residual chemicals. Her mother, a coworker, who was positioned outside the trailer at its top, screamed for help, alerting those nearby, including Linder, 65, truck driver, who responded to the trailer without a respirator or air supply. Linder climbed the ladder at the trailer’s side, reached the top, and entered the trailer through the hatch. Shortly, Linder, too, was unresponsive. After a responding firefighter, wearing a self-contained breathing apparatus, entered the trailer, firefighters used a cable hoist to remove Linder and Friedman. Friedman and Linder both were taken to a hospital but neither survived. Both had suffocated. 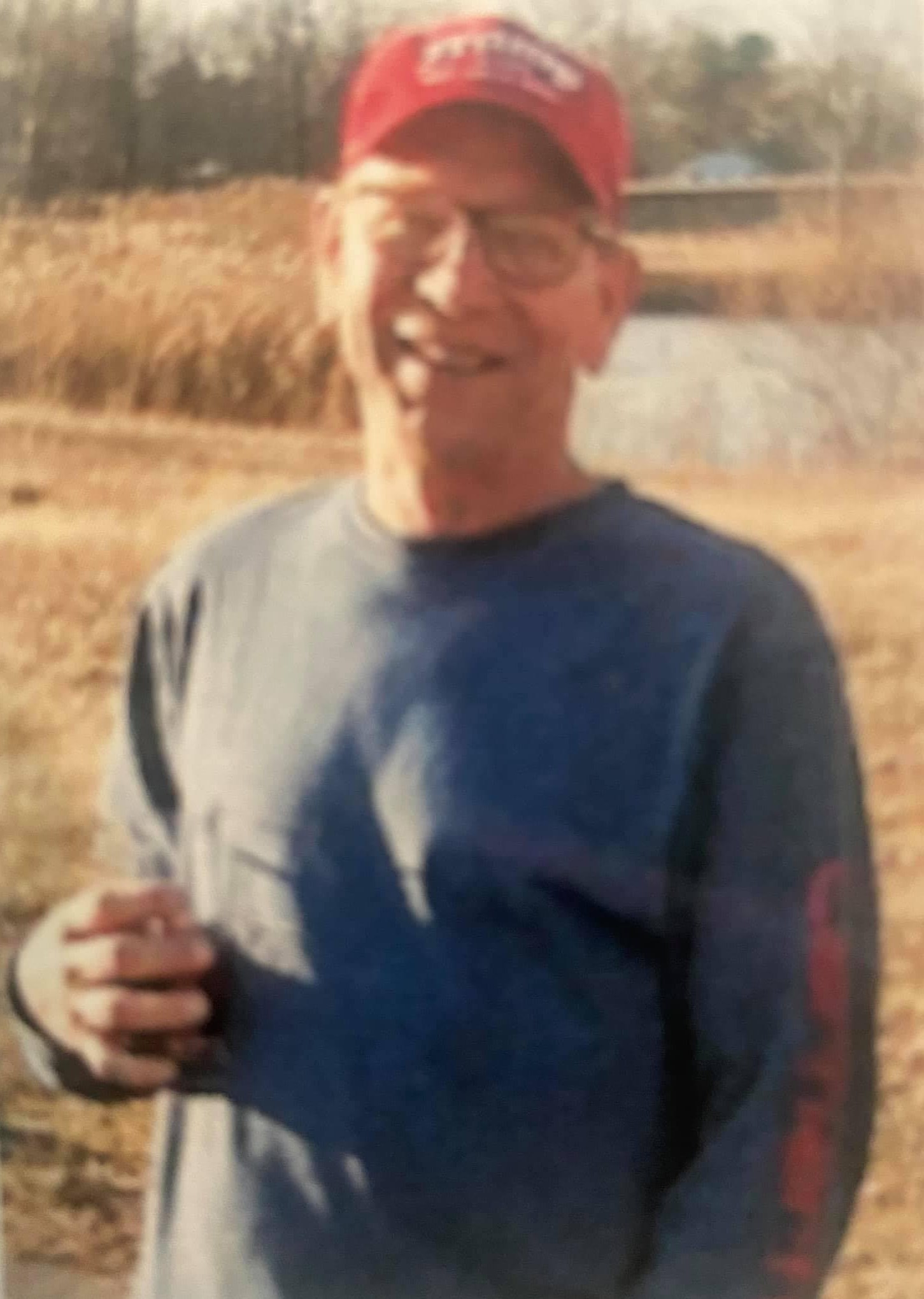