A. James Dyess helped to save Lucy W. Holley from drowning, Sullivans Island, South Carolina, July 13, 1928. While Mrs. Holley, 24, was bathing in the Atlantic Ocean, she was carried by a current to a point 600 feet from shore. After several young men had failed to reach her, a woman swam to her and took her 20 feet toward shore. Dyess, 20, student, who was unaccustomed to swimming either in the ocean or for long distances, swam 420 feet through rough water to Mrs. Holley and the other woman. With great effort, Dyess and the other woman swam 400 feet with Mrs. Holley to wadable water. (See case of BARBARA H. MULLER.) 29312-2375 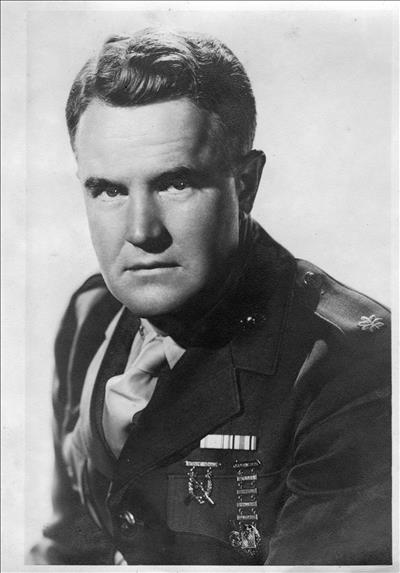