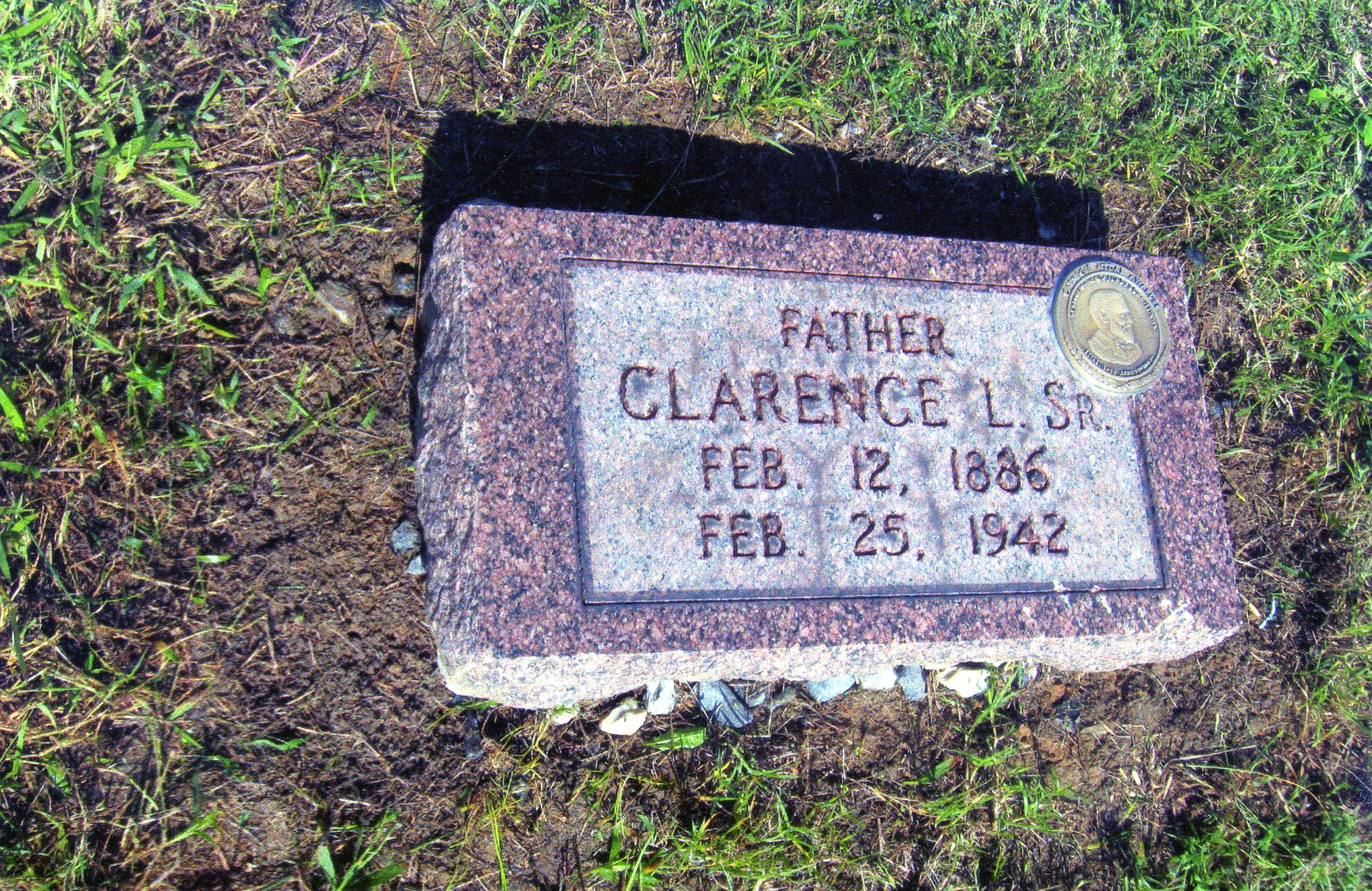 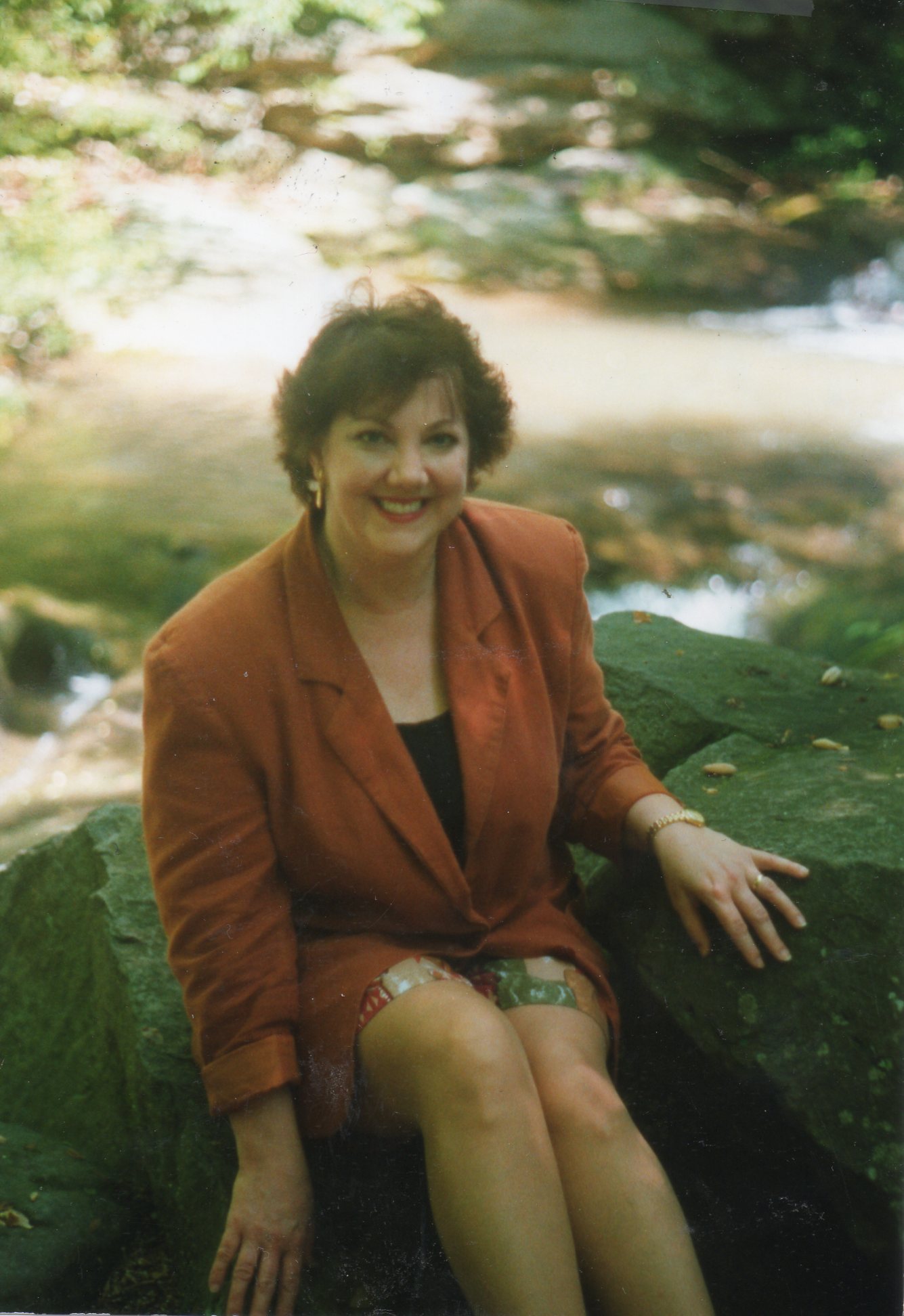 Awarded the Carnegie Medal in 1922 for his heroic ice rescue two years earlier, the late Clarence L. Spear is partially to thank for the long life of the 9-year-old girl he saved. That “girl,” Oneita E. Hubbard McCall, is now 106 and living in the Cambridge, Md., area.

Shirley Spear Reed of Severn, Md., never knew her grandfather—he died in 1942, eight years before she was born–but is nonetheless very proud of him. As stories of the rescue have trickled down through the years, Reed is committed to learning more of Spear’s actions. Last year she secured a bronze marker from the Hero Fund and affixed it to his grave stone in Dorchester Memorial Park, Cambridge.

The rescue occurred on Jan. 11, 1920, after Oneita and two other children broke through thin ice on Cambridge Creek in Cambridge.   Spear, then 34, an auto mechanic, was skating about 350 feet away and along with several others hurried to the scene, finding Oneita panicky and calling for help. Still wearing his skates, Spear lay flat on the ice and slid toward the hole but then broke through himself. He grasped Oneita and supported her, but they submerged twice. Spear then trod water as he and Oneita held on to each other, until a rowboat was taken to the scene and pushed into the open water. A man in the boat helped Spear lift Oneita aboard and, using a rope, other men at the scene then pulled Spear back onto solid ice.

Reed said that in addition to being a mechanic, Spear farmed, growing corn, tomatoes, kale, collard greens, and other crops that he sold to local markets. He once met Annie Oakley, the famous sharpshooter, who showed him her techniques. They were passed down through the family to Reed herself when she learned to shoot as a teenager. Now retired, Reed was a detective in forensic anthropology.