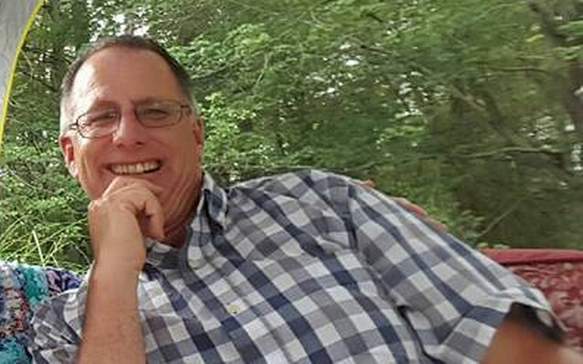 George A. Heath died after helping to rescue Sheenah Savoy from assault, Taunton, Massachusetts, May 10, 2016.

Savoy, 26, was at work in a mall restaurant when an enraged man entered and approached her, grabbed a steak knife from her hand, and started to stab her repeatedly.  As she ran screaming toward the nearby bar, the assailant chased her and continued his attack on her.

A diner, Heath, 56, teacher of Taunton, and his wife were seated at the bar.  Heath stood and pushed Savoy to the floor and then clutched the assailant, who was larger than him.  As Heath crouched and tried to pin the assailant’s arms to his sides, the assailant stabbed him in the head.

Another restaurant patron, an off-duty sheriff’s deputy, shot and fatally wounded the assailant.

Savoy required hospitalization for treatment of serious stab wounds.  Heath too was taken to the hospital, where he died shortly of his wound.