At night, Dorothy, 95, was inside the one-story house she shared with her son, Dennis, 62, campground operator, after a fire broke out in the basement and spread.

Dennis became alerted to the fire and was seen outside the house by a responding neighbor using a fire extinguisher against flames that were issuing from underneath the porch.

Taking a second fire extinguisher with him, Dennis entered the structure, telling the neighbor he was going to get his mother.

Flames grew quickly to engulf the house, and he was not seen again.

Responding firefighters found the bodies of Dennis and Dorothy in one of the bedrooms of the house. They had succumbed to effects of the fire. 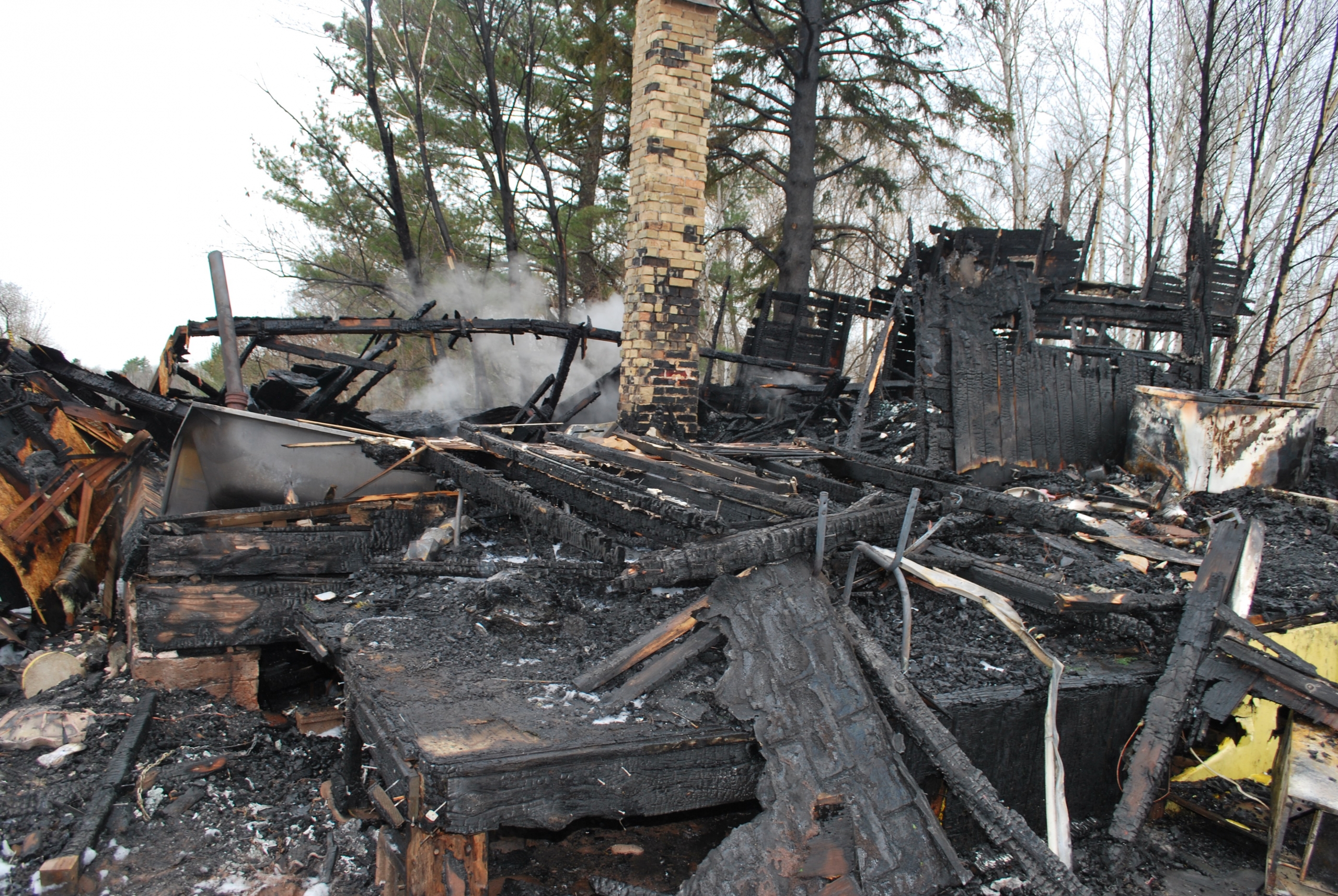