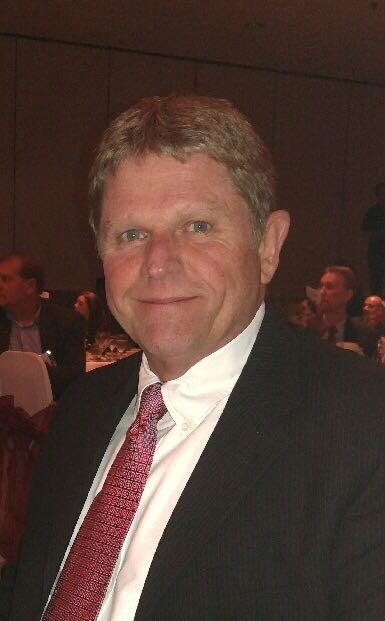 Dominguez, 29, was in a second-floor bedroom of her family’s home when an explosion occurred in a first-floor room that caused a portion of the second floor to collapse onto the first floor and triggered a fire.

David Moen, 64, automotive engineer and Dominguez’s neighbor, heard the explosion and saw smoke and debris near the home. Moen responded and called out. Dominguez, who had moved from her room to a second-floor hall, responded. Moen stepped through a second-floor window which had fallen to ground level and entered the unstable, burning home, calling out for Dominguez to follow his voice. Moen moved simultaneously toward Dominguez, meeting her about 10 feet from the window, and Moen carried her outside to safety over broken glass and other debris.

Aware that Dominguez’s parents remained inside, Moen returned to the home and made efforts to re-enter, but the instability of the structure and intensifying fire, thwarted his attempt to rescue them. Dominguez’s parents were unable to escape and did not survive the fire. Dominguez was treated for bruises and scrapes and recovered. She was not burned.