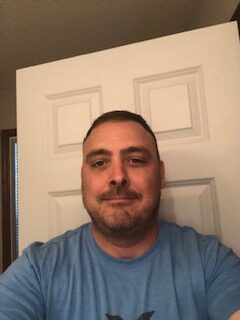 Two men, ages 34 and 35, started to struggle in a swimming area of the Gull River at a cabin resort in East Gull Lake, Minnesota, after they entered the 57-degree water May 26, 2019, to save another friend who was having difficulty returning to the bank due to a strong current. David J. Brown, a 41-year-old regional manager of Shakopee, Minnesota, responded to the scene, where he removed his shirt and shoes and swam to one man, whose head was barely above the surface of the water. Brown pulled the man to the bank where he collapsed, and Brown returned to the river for the second man, who was gasping for breath. Grabbing a nearby life ring and the man, Brown swam the man back to a dock, where others assisted. The friend was rescued by another person.