Rauzi, 57, was snowshoeing on ice atop Lake Ahquabi near an area of open water when, at a point about 150 feet from the closer bank, the ice broke beneath him, plunging him into the frigid water. Unable to lift himself back onto solid ice, he yelled for help.

Across the lake, an ice fisherman, Bell, 35, technology manager of Pleasant Hill, Iowa, was alerted to Rauzi’s shouts. Bell drove around the lake to access the closer bank.

Taking a 17-foot canoe that was stored there and a length of rope, Bell went onto the ice and skirted the open water to reach Rauzi. At the hole that Rauzi’s fall had created, Bell entered the canoe and reached for Rauzi, the front of the canoe then breaking through the ice.

Unable to lift Rauzi aboard, as the canoe was threatening to tip over, Bell helped him hold onto one of its seats and secured him to the canoe with the rope. Bell then stepped from the canoe onto solid ice and attempted to pull Rauzi from the open water with the rope, but again his efforts were not successful, and Bell was tiring and cold in the 20-degree air temperature.

Firefighters responding about then launched a rescue boat, made their way across the open water, and with help from Bell, who entered the boat, took Rauzi aboard. Others on the bank used a rope to pull the boat to safety.

Rauzi was hospitalized two days for treatment of hypothermia, and he recovered. Bell was nearly exhausted. 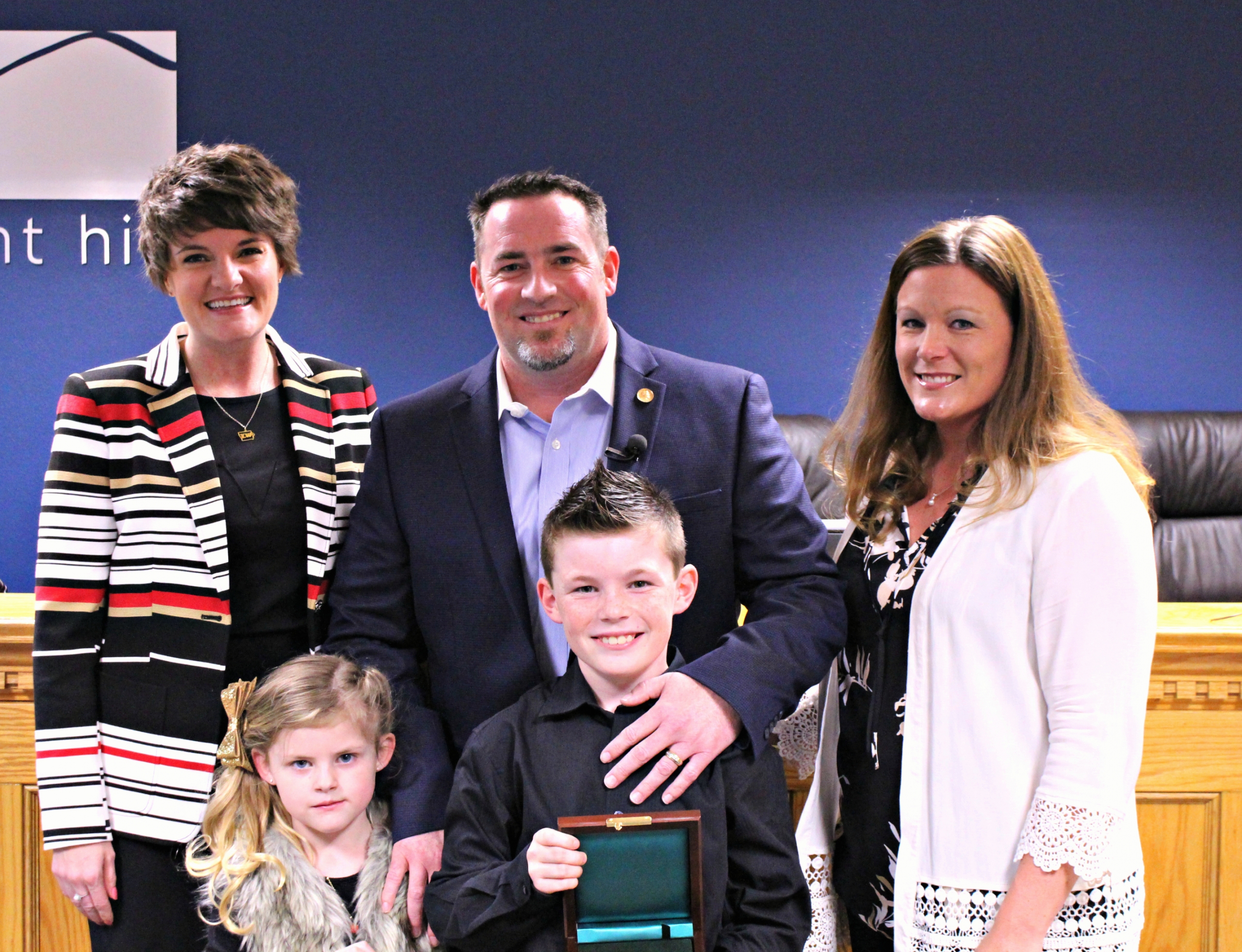