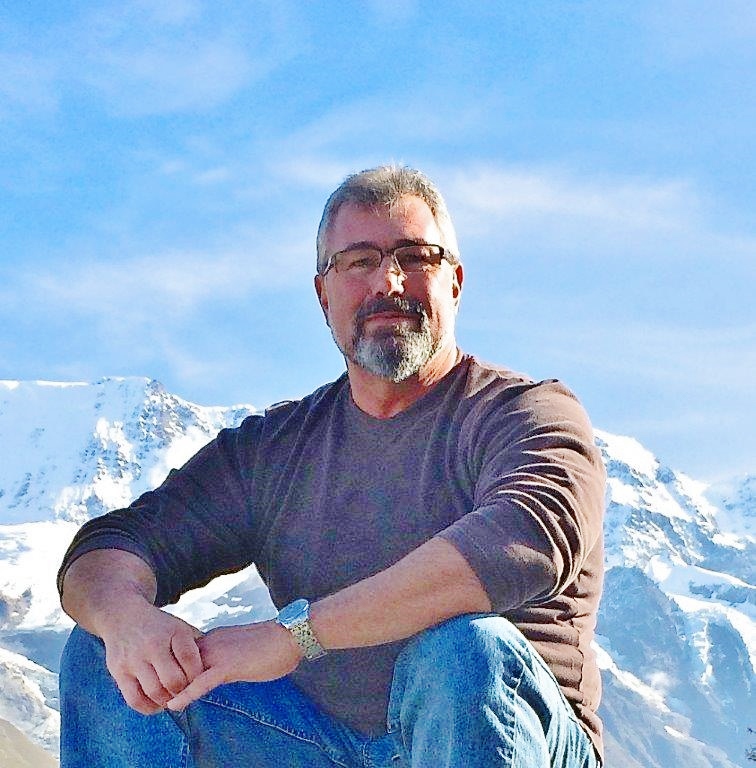 Frederick J. Levesque, Jr., 52, a retired corrections administrator from Stafford Springs, Conn., rescued Kerra R. Colgan, 7, from her family’s burning apartment in Somers, Conn., on Dec. 4, 2013.  Driving by the building, Levesque saw flames and smoke issuing from a bedroom window of a unit on its second floor.  He entered the building and went to the second floor, where he forced open the burning apartment’s back door.  After being forced out of the apartment twice by dense smoke, he entered a third time, but crawling.  Despite limited visibility, he advanced through the smoke following Kerra’s voice and found her on the floor.  Grasping her, he backed to the door, pulling her, and then stood, picked Kerra up, and took her downstairs and outside to safety.  Levesque inhaled smoke and was given oxygen at the scene, and he recovered. He was one of 14 awardees in 2014 who performed a rescue from a burning building.