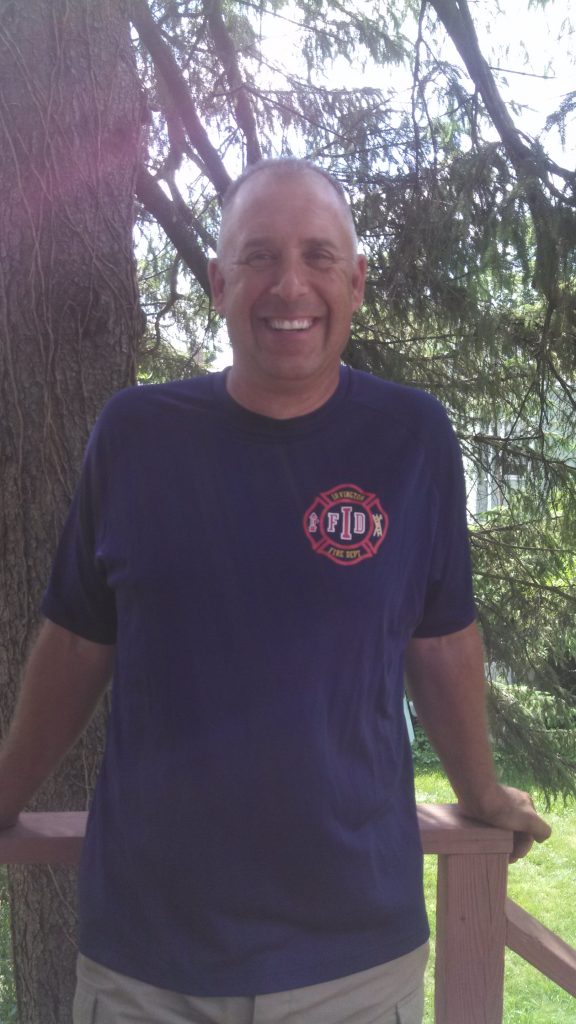 Henry, 36, was on the platform of a commuter train station when a man approached and stabbed her repeatedly. DePaoli, 53, parks foreman, was driving on the adjacent street and witnessed the assault.

At first thinking it was a robbery, DePaoli left his vehicle and started to intervene, but on seeing the knife, he returned to his vehicle for a softball bat. Wielding the bat, he ran toward the assailant, threatening him. When the assailant then turned his attention to DePaoli, DePaoli stepped between him and Henry and forced the assailant about 10 feet away from Henry.

An off-duty police officer arrived about then and ordered the assailant to drop the knife. He did not. A second responding officer immobilized the assailant, after which he was taken into custody. Henry required hospitalization for treatment of serious stab wounds.