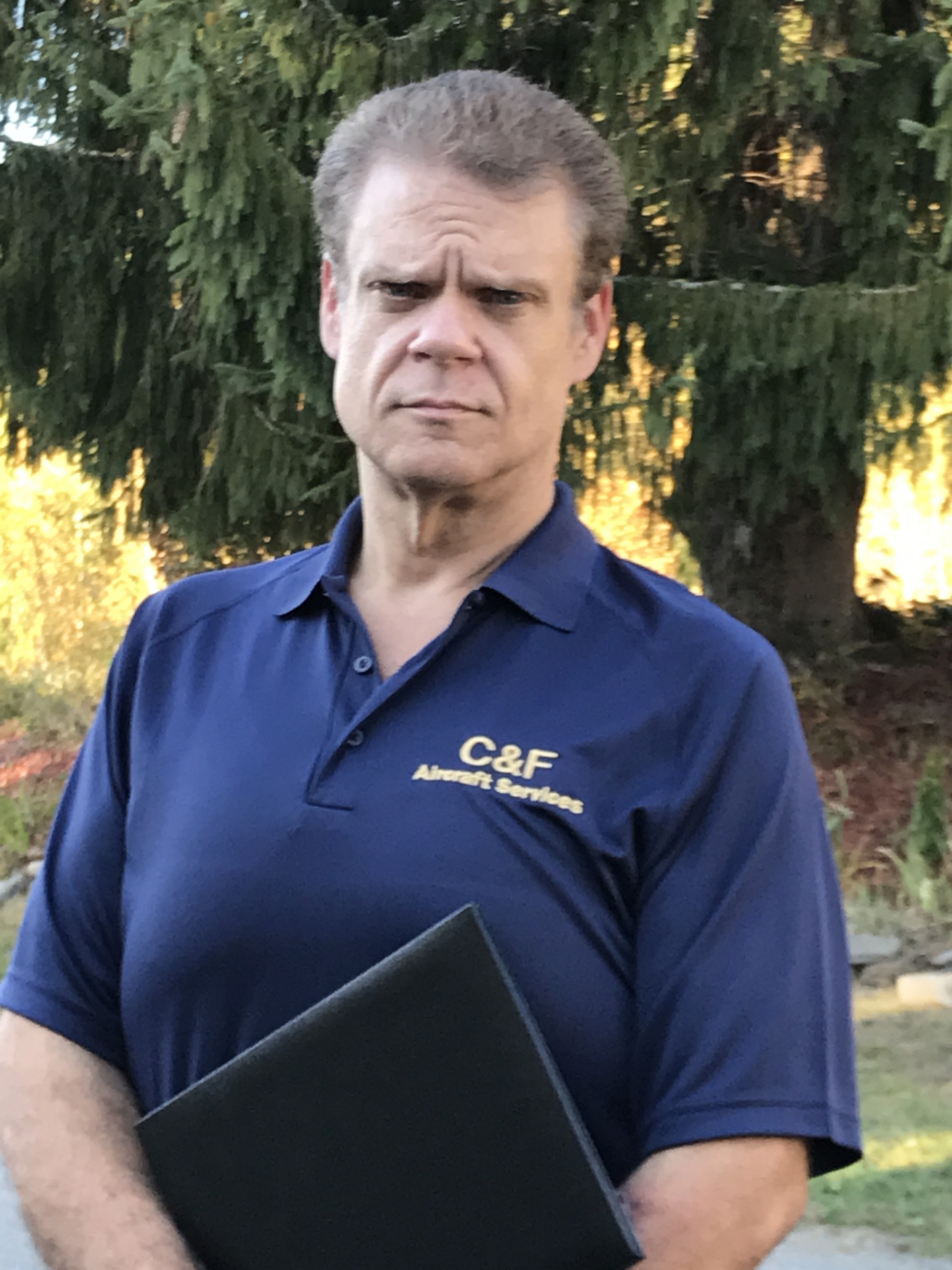 Quinn, 70, was piloting a light-sport airplane when it crash-landed shortly after take-off at a private airport. It came to rest upright in a grassy field and caught fire.

Witnessing the crash from the airport, Euchenhofer, 47, airplane mechanic of Greene, drove to the scene and ran to the plane, where he found flames engulfing the right side of the craft. He saw Quinn lying partially outside the plane, one leg trapped by the landing gear and the other stuck inside the cabin.

Despite fuel leaking from the wing over Quinn, Euchenhofer approached him and freed his leg from the landing gear. He then reached into the cabin with his right arm and freed Quinn’s other leg. Euchenhofer pulled Quinn completely from the plane and dragged him away, flames growing to consume the plane.

Quinn required hospital treatment for his injuries, and Euchenhofer sustained minor burns to an arm, from which he recovered.