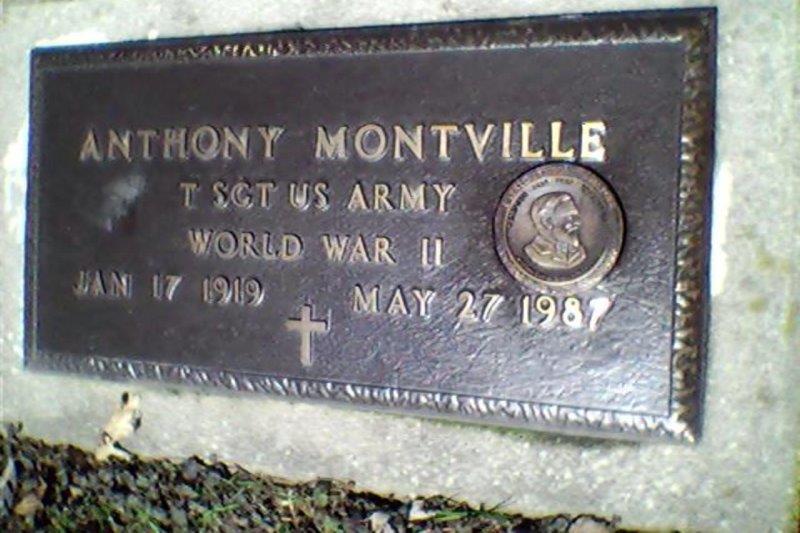 Neither snow, nor rain, nor runaway cars. . .

A bronze medallion cast in the likeness of the Carnegie Medal has been affixed to the memorial marking the grave of Carnegie Medal awardee Anthony Montville in Riverside Cemetery, Cleveland, Ohio.  The Hero Fund makes the markers available at no charge to the families of deceased awardees.  Montville died in 1987 at age 68.

Montville was awarded the medal in recognition of his actions of Oct. 17, 1969, in behalf of a 3-year-old boy who was the occupant of a runaway automobile in Cleveland.  A letter carrier, Montville, then 50, was making his appointed rounds when the 1963 Pontiac two-door convertible passed him, the child alone in the vehicle, in the back seat.  Toting his 15-pound mail bag, Montville chased after the car and grasped the handle of the driver’s door.  Picking up speed, the car dragged him along before he was able to open the door, enter, and apply the vehicle’s brakes.  Neither he nor the boy was injured.