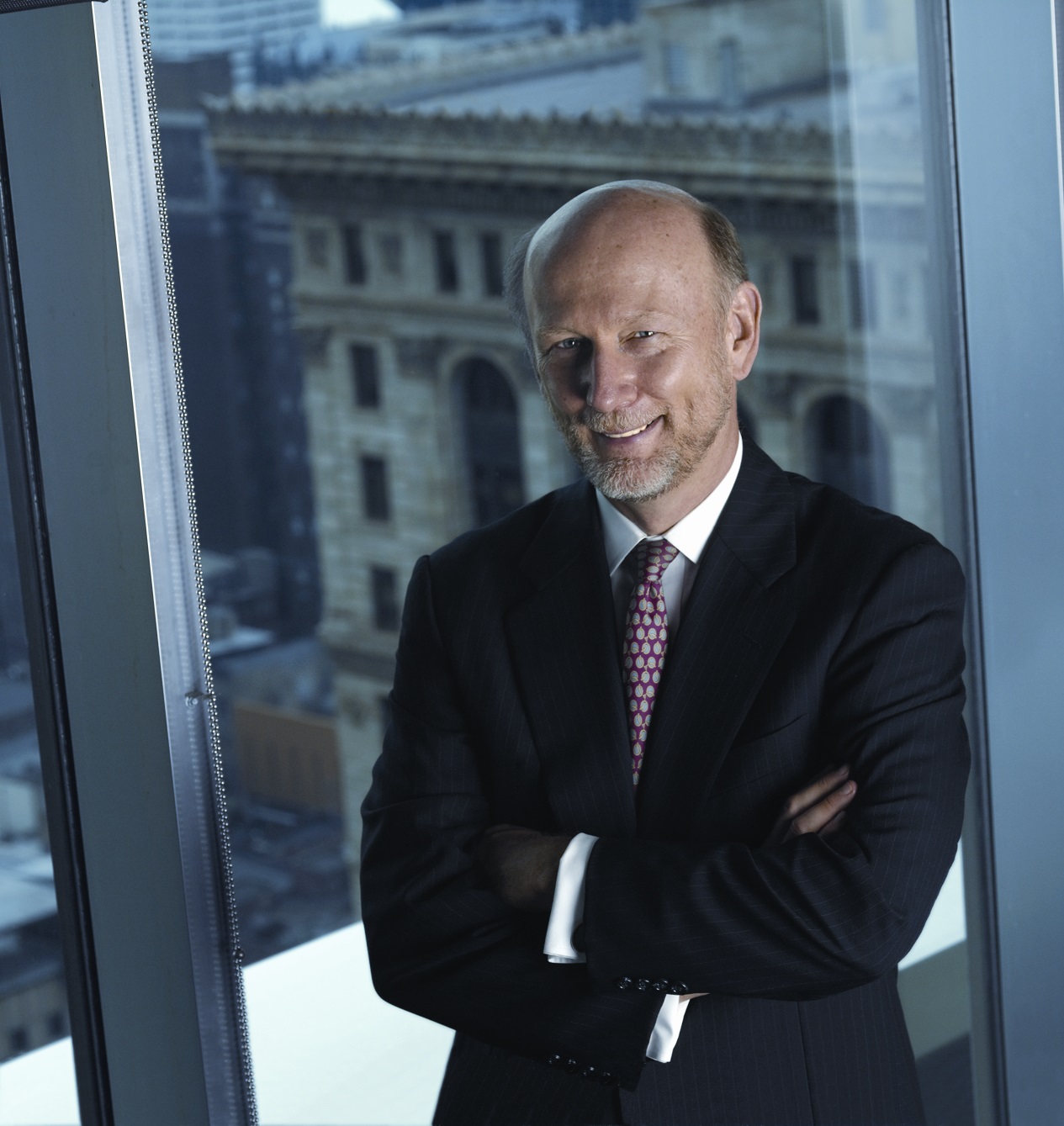 Little did I suspect when I joined the Carnegie Hero Fund Commission in 1992 that I would one day travel to Norway and Denmark to meet the leaders of their Carnegie hero funds.  But in spring 2015, Walter Rutkowski, Commission president, and I did just that.  It was a delight to meet our counterparts in those two countries, but more importantly, it was a milestone in the effort to link, strengthen, and energize the nine surviving Carnegie hero funds in the Atlantic community.

Andrew Carnegie pursued his work of establishing his original 11 hero funds in a pragmatic, logical way.  He began in the United States, where he was most familiar with conditions and where he found impetus to act in the Harwick Mine Disaster in January 1904.  Carnegie personally drafted the charter and selected the initial board members for a new organization born just three months later, the Carnegie Hero Fund Commission.  He seemed then to take some time to evaluate his work in action.  In 1908 he took his next step, establishing the Carnegie Hero Fund Trust for the United Kingdom and Ireland.  Again, this seems logical.  Carnegie knew his native country well and had found inspiration in an 1886 rescue attempt by a young man in his home town of Dunfermline, Scotland.

Carnegie must have been pleased with his efforts, for he then unleashed a burst of creative philanthropy that has few parallels even in our modern era.  He invited the monarchs or heads of state of nine countries on continental Europe to organize hero funds following guidelines he suggested, and he offered to endow their efforts.  In retrospect, it was a significant experiment in philanthropy, a field none too well developed at the time.  He proposed to create perpetual organizations in nine different cultures with very different ideas about philanthropy, and to do it by mail, no less.  His effort was more successful than he had any right to expect, as all nine of his new seedlings sprouted in the very different soils of their host countries.

Two of the European hero funds eventually failed.  The German fund fell under Nazi control and seems to have been looted around 1934, certainly something Carnegie could not prevent.  The French fund ran out of money in 2009, and that gets to the point of our visits to Norway and Denmark.

As Carnegie’s hero fund “seeds” fell in differing soils, they grew into rather different trees.  Some, such as the Swedish fund, would be readily recognizable to someone familiar with Anglo-American charitable organizations.  In other countries, such as Italy and Denmark, the hero fund is managed by a government department, a format seldom seen in the U.S.  The French fund was managed in this way, but we can’t say that was the reason for its insolvency.  After all, many conventionally organized nonprofit organizations run out of money.

There was no reasonable way Carnegie could have foreseen and protected his funds against all the ravages of two World Wars and the Great Depression.  What he did do, though, was provide the hero funds with a mutual mission so compelling that those honored to be involved today are willing to work hard and work collectively to preserve and advance it. As a result, the Carnegie hero funds have begun to organize loosely into a community, the Carnegie Hero Funds World Committee, in order to link, strengthen, and energize the remaining funds.

It was this work that took us to meet this spring in Oslo with Liv Arnesen and Emilie Bruchon of the Norwegian hero fund and in Copenhagen with Astrid Mavrogenis of the Danish fund.  With these meetings, we have now established face-to-face contact with all of the European funds and are ready to begin the collective effort to carry Andrew Carnegie’s hero fund project forward for another hundred years.  The last century taught us that this might not be easy, but we are resolved to face those risks together.