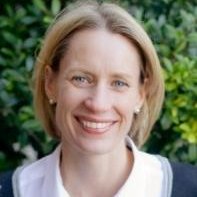 Billy D. Waugh, 49, and his friend were fishing July 7, 2017, in the Ohio River in Jeffersonville, Ind., when they were swept into deeper water. Waugh yelled for help, and, realizing he was in trouble, Ann Rothpletz, 46, university researcher of Louisville, Ky., entered the river and swam about 300 feet to him. By then Waugh was facedown in the water, unconscious. She turned him over and towed him by his collar to the bank where, unable to fully remove him from the river, she held his upper body above the water until rescue personnel arrived. Waugh was taken to the hospital where he was monitored for two days, but he was not injured. Rothpletz was tired and shaken after the rescue; she recovered. Waugh’s friend drowned.