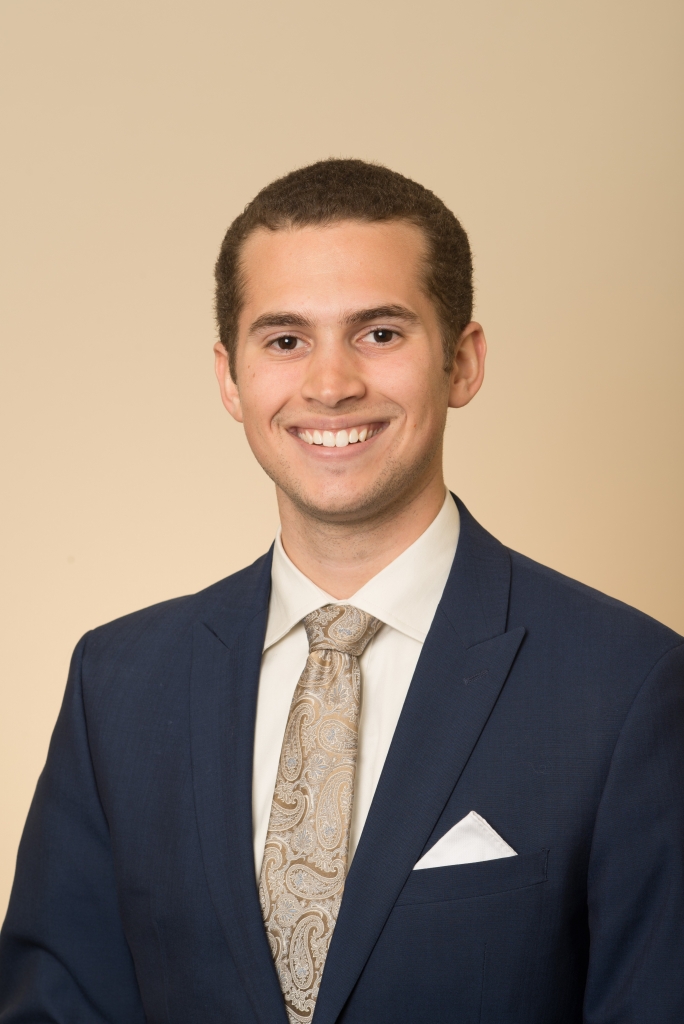 Rowley, 62, exited a train in a subway station and walked toward an exit when he encountered a group of males, which included two 17-year-olds. Rowley was attacked by the 17-year-olds, who forced him onto the platform and kicked and punched him in the face and head. The assailants pushed Rowley toward a train accelerating out of the station, and Rowley struck it, then fell back onto the platform, where he was kicked.

Miller, 23, law student of Frisco, Texas, had exited a separate car of the same train and observed Rowley being attacked. Miller moved toward the group, shouting at them to stop their attack on Rowley, who was lying on the platform. One of the assailants stumbled over Rowley and toward Miller, and the two struggled. The assailant punched Miller twice, and Miller fell to the platform.

The assailants and the other young men fled the scene, and the assailants were later apprehended. Rowley sustained a concussion, a broken right hand, and contusions and lacerations. Miller sustained a head injury and an abrasion to his face.