William Werts, Jr., attempted to rescue a woman from burning, Wilmington, Delaware, November 25, 2020. A 58-year-old woman remained inside the front bedroom of a second-floor apartment in a two-story row house after a fire broke out in the apartment. Alerted, Werts, 56, maintenance worker, responded with a fire extinguisher to the front of the building, where he observed flames breaching the bedroom windows. Bystanders screamed that the woman was inside. Werts, who was familiar with the building layout through his job duties, went to the apartment’s open first-floor door but was repelled by intense smoke and retreated when debris fell on him. Werts then ran to the building’s rear, where he ascended the fire escape and entered the kitchen through an open door. Smoke extended from the ceiling to about 3 feet off the floor. Crawling with the extinguisher toward the bedroom, Werts called to the woman, who responded that she could not move to him before she stopped answering. Werts sprayed the extinguisher at flames at the bedroom doorframe. As smoke conditions worsened, Werts backed toward the rear door. By then, Werts’s uncle, who worked with him, entered the kitchen and helped Werts exit and descend the fire escape to safety. Arriving firefighters extinguished the fire; the woman did not survive. Werts sustained an inhalation injury and suffered a small burn on his head. He was hospitalized overnight and recovered. 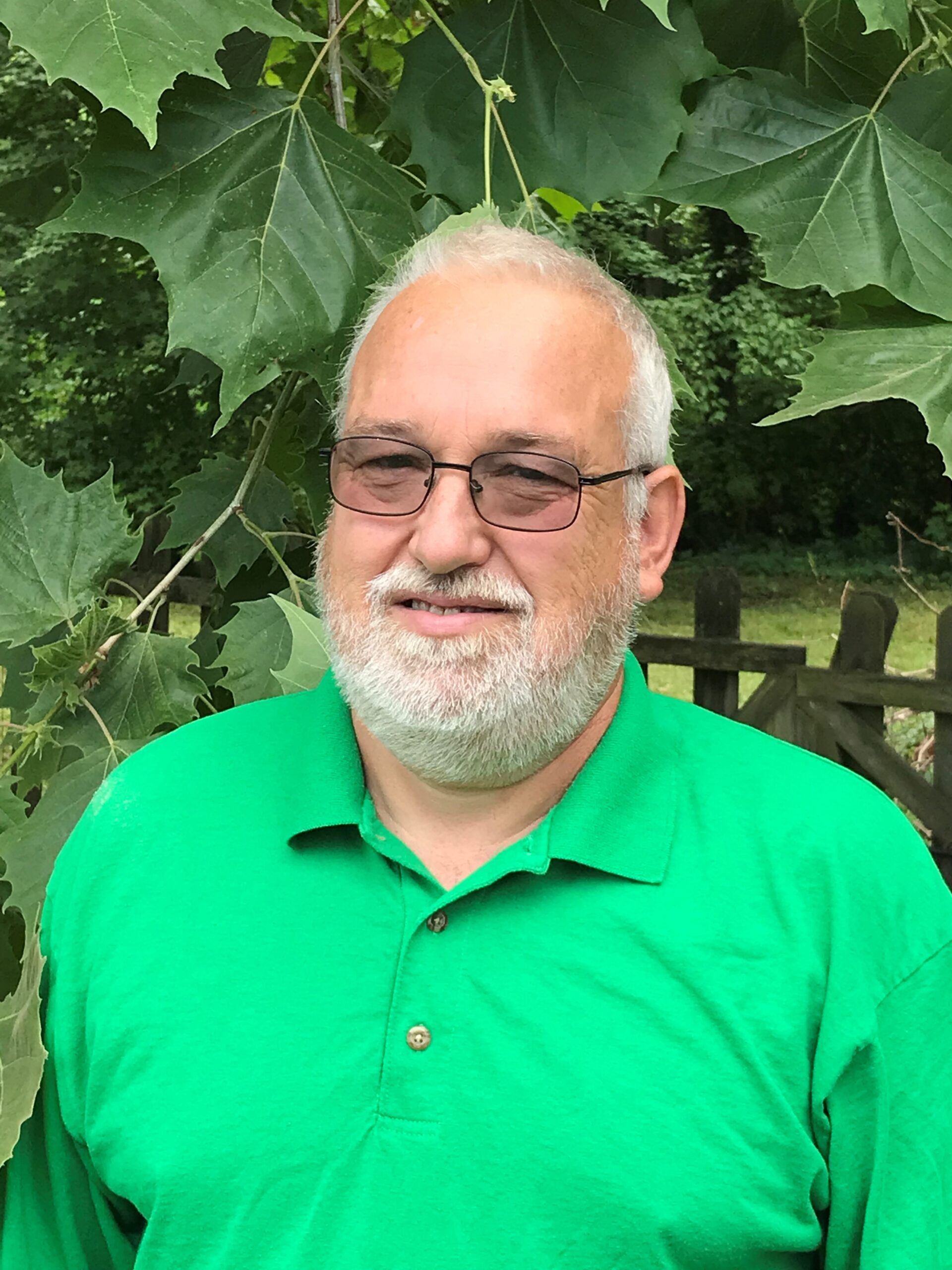