Wimble gained fame as a championship NASCAR driver, but he also worked as a dairy farmer and was a principal for bulk-truck transportation and finance companies. He chronicled his diverse career in an autobiography, “I’ll Never Be Last Again: My journey from dirt-poor dairy farmer to NASCAR National Champion to Lifelong Entrepreneur.”

A 2010 story in the Tampa Bay Times recounted that Wimble was 19 and operating his grandfather’s 160-acre dairy farm in Lisbon when he became interested in racing.

“I used to work in the hayfield till noon on Friday, take a bath, pack and drive 330 miles to race,” he said in the story. “It made a long day, but I loved every minute of it.”

It was during his race career that he and four others rescued a driver from a burning race car at Daytona International Speedway in Daytona Beach, Fla., on Feb. 14, 1963. Wimble and the others each received the Carnegie Medal that November.

Wimble’s friend, Bill Harman, told The Daytona Beach News-Journal in April 2016 that Wimble was one of his boyhood heroes. Harman called Wimble a “gentleman’s gentleman.”

“I was a Billy Wimble fan when I started to watch races,” Harman said. “He could drive that race car. Later on, I ran races with Billy a lot of times. He was a darn good driver. Billy was as good as they come.” 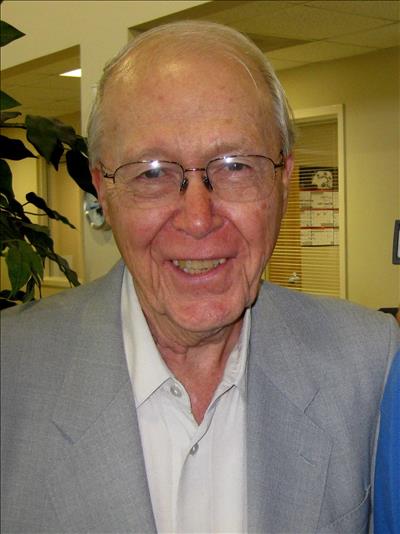