William R. Walker died after attempting to save Nalini Kommineni from drowning, Carmel, California, July 3, 2010. Kommineni, 31, and other members of her party were walking along the beach of a state park when they were knocked down by the surf and pulled into the water of Carmel Bay of the Pacific Ocean. In another party at the beach, Walker, 48, operations manager, immediately responded to the water, as did others who were nearby, to aid the victims. They pulled all of the victims onto the beach except for Kommineni, who was floating face down at a point about 300 feet from shore. Despite a rough surf with waves of at least eight feet in height, Walker entered the water and swam out to her. He began to tow her toward shore but was next seen separated from her. Walker struggled toward the beach and was pulled the remaining distance to safety by a responding sheriff’s deputy. He soon lost consciousness, and efforts to revive him at the scene and at the hospital were unsuccessful, as he had drowned. Responding lifeguards, meanwhile, removed Kommineni from the water. She too was taken to the hospital, where she died two days later.

A memorial service was held on July 10, 2012 at Cathedral of Faith Church, San Jose. 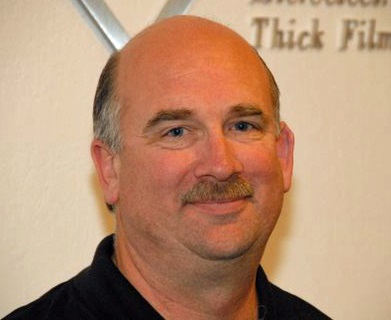