William James Griep, Jr., helped to save Lillian R. Anderson from burning, Oak Grove, Minnesota, September 7, 2015. Anderson, 80, was asleep in her bedroom, on the upper level of her split-level house, after a fire broke out in the kitchen, on the main level. Requiring a walker, she attempted to flee but fell in the hall outside her bedroom, from where she called 911 for help. Griep, 54, paramedic, and a coworker, dispatched to be on standby at the scene, arrived before firefighters, finding dense smoke issuing from the house. While Griep entered the house through the front door and passed the burning kitchen en route to the stairs leading to the upper level, his coworker went to the side of the structure, climbed the stairs to a deck off Anderson’s bedroom, and entered the house. The men made their way through dense smoke that severely compromised visibility and found Anderson in the hall. With difficulty, they maneuvered her back into her bedroom and toward the door to the deck. A responding sheriff’s deputy entered through that door and helped Griep drag Anderson the remaining distance to the deck as Griep’s coworker, nearly overcome by smoke, exited the house for air. Anderson required hospitalization for treatment of smoke inhalation. Griep also inhaled smoke and was treated at the hospital. He recovered. 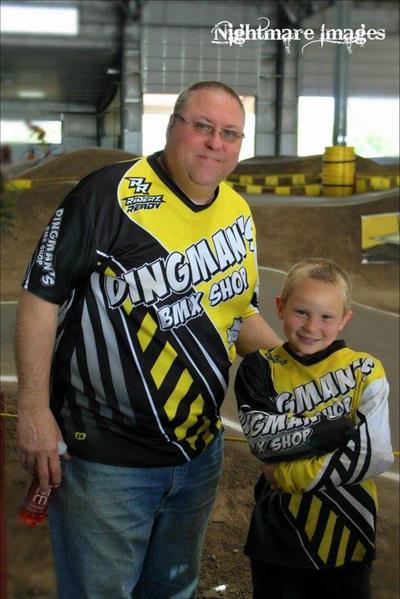