Vladmir Orelus died attempting to rescue Louis Orelus from burning, Avon, Massachusetts, December 25, 2018. Orelus, 70, who had mobility issues, remained inside his house after fire broke out in the kitchen at night. His son, Vladmir Orelus, 28, dental assistant, and Vladmir’s wife, two sons, and aunt escaped the house. As Vladmir’s wife called out for help and held their son, Vladmir re-entered the house through its front door to locate his father. Vladmir was later found a few feet inside the home’s front door beneath a ceiling that had collapsed in the fire. Orelus was found unresponsive on his bedroom floor and died shortly after being rescued by firefighters. Vladmir died of smoke inhalation and suffered burns on multiple parts of his body. 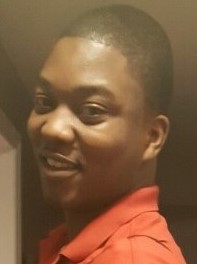