Terryann E. Thomas rescued Tammy K. Walter from assault, Topeka, Kansas, July 10, 2015. Walter, 50, was punched by a man in a public waiting room of a police station, which caused her to fall to the floor. The assailant stood over her and punched and kicked her repeatedly. Alerted by her screams, Thomas, 46, inventory specialist, left a secured area to go to Walter’s aid. She yanked at the assailant from behind, pulling him away from Walter, but she released her grasp when the assailant began punching her. He then resumed his attack on Walter, and Thomas pulled him away again. When an elevator door in the room opened, the assailant grasped Thomas and pulled her toward the elevator. In the doorway of the elevator, Thomas struggled against the assailant, falling to her hands and knees on the floor and pulling the assailant back into the room with her. He then kicked her in the head and chest. Thomas rose and ran to a door, opened it and shouted for help. Responding officers took the man to the floor and into custody. Walter and Thomas were taken to the hospital where they were treated for injuries, Thomas recovering in about two months. 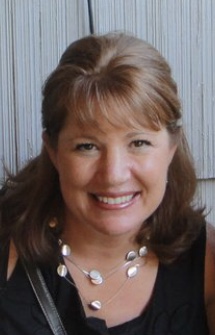