Steven Michael Hill rescued Avalyn D. Dufek from burning, Jacksonville, Florida, November 20, 2015. Avalyn, 1, was strapped into a car seat that was secured to the passenger side of the backseat of a sport utility vehicle being driven on an interstate highway by her father. In a violent nighttime accident, the vehicle left the roadway, struck two trees, and came to rest upright along an access road bordering the highway. Flames broke out at the rear of the vehicle, which was demolished, and spread to its passenger compartment. Hill, 45, mover, was the passenger of a truck approaching the scene on the access road. He left the truck, went to the driver’s side of the burning vehicle, and saw Avalyn in her car seat. As the driver’s door and roof were missing, Hill entered the vehicle through the door opening and stepped over Avalyn’s father to stand on the center console. He reached back to Avalyn’s car seat, despite flames behind and next to it, and with difficulty worked to free the straps that secured Avalyn. He then lifted Avalyn from the car seat, stepped from the vehicle, and took her to safety as flames spread in the passenger compartment. Avalyn was hospitalized for treatment of burns and other injuries, and her father died in the accident. Hill sustained burns to his right arm, and he recovered. 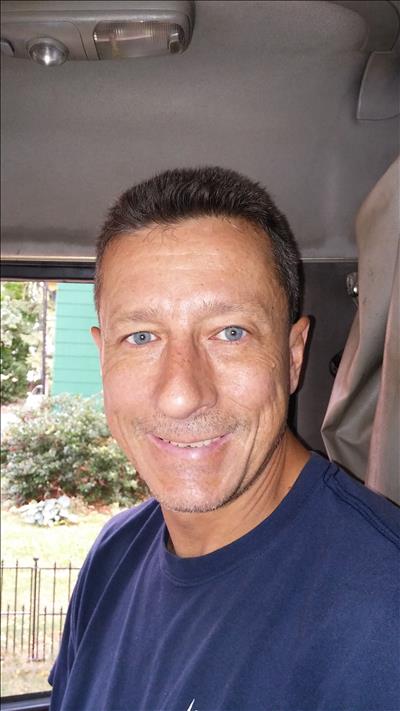