Born in Akron on Nov. 10, 1924, Petrasek was employed by the Firestone Tire and Rubber Co. for 40 years. As a tire engineer, he managed the racing division during the 1950s and ’60s, traveling around the world on the auto racing circuit. During his racing career, he was the recipient of numerous awards, including NASCAR Sportsman of the Year in 1963, the Buddy Shuman Award, the John Naughton Award, and the Carnegie Medal for helping to save the life of NASCAR driver Marvin Panch.

He then managed agricultural tire design development and engineering for Firestone worldwide, and was selected as a delegate to set world standards on tires and rims. While at Firestone, he held many patents for the development of tires, valves, and military equipment. In 1979, Petrasek moved to California as Firestone’s manager of field engineering for the western U.S. In 1982, he retired from Firestone and joined Talin Tire of Long Beach, Calif., as corporate engineer.

Petrasek was a member of many professional organizations, including the Society of Automotive Engineers, the U.S. Auto Club, the National Association of Stock Car Racing, Kiwanis Club, Knights of Columbus, First Slovak Union, and the Tire and Rim Associaton. Petrasek was also a licensed pilot and past president of the Firestone Flying Club. He was an avid outdoorsman who enjoyed fishing, boating, and big game hunting in the western U.S.

He was buried in Holy Cross Cemetery, Akron.

(Edited from an obituary by the Dunn Quigley Ciriello Carr Funeral Homes.) 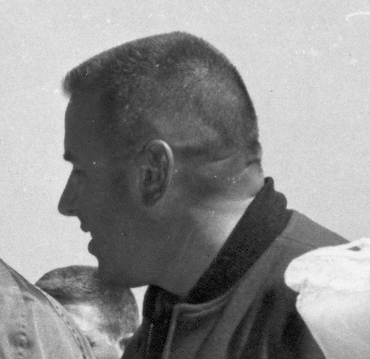