Ryan P. Rollinger rescued Kevin A. Lein from assault, Harrisburg, South Dakota, September 30, 2015. Lein, 56, a high school principal, was in his office when a male student, 16, entered and with a fully loaded, semi-automatic handgun fired a shot at him as he was seated at his desk. The shot struck Lein in an arm, and he fell to the floor. Rollinger, 39, assistant principal, was in his office nearby and heard the gunfire. He ran to a door to Lein’s office, where he saw the assailant pointing the gun at Lein. Rollinger then circled the outside of the office to approach the assailant from behind, through another door. Nearing that door, he made eye contact with the assailant, who, still holding the gun, turned his attention to him. As Rollinger approached the assailant, the assailant ran toward and past him and continued to the school’s front doors. Rollinger caught up to him and tackled him to the floor, where they struggled for control of the gun. Another administrator responded and helped secure the assailant as Rollinger disarmed him, and police arrived shortly and arrested him. Lein required hospital treatment for his gunshot wound, and Rollinger was treated at the scene for cuts and scrapes, from which he recovered. 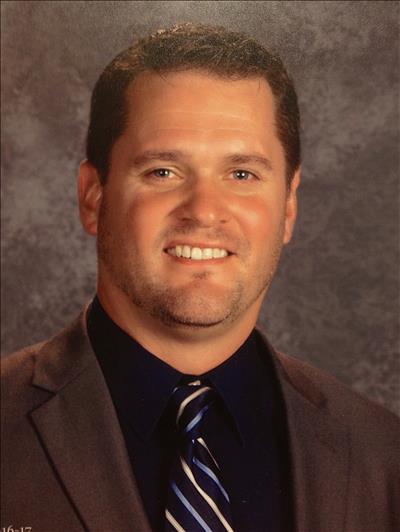