Ross A. Johnson rescued a woman from assault, Colorado Springs, Colorado, March 7, 2016. A 65-year-old woman was in the driver’s seat of a car that was parked at a self-service car wash when her estranged husband in the front passenger seat suddenly punched her in the face and began to stab her in the abdomen with a pocket knife. As the woman cried out for help and struggled with the assailant, Johnson, 52, maintenance man, heard her cries and approached the car where he saw the assailant stabbing her. At the open front passenger door, Johnson shouted forcefully for the assailant to stop, prompting him to cease his attack and exit the vehicle. As the wounded woman began to exit the car through the open door, the assailant, who had remained at the door, grabbed her and stabbed her three more times before Johnson, several feet away, could intervene. After the woman collapsed outside the vehicle, Johnson pushed away the assailant, who had placed the knife down nearby. Johnson knelt beside her, putting himself between her and the assailant to prevent further injury to her. Johnson comforted the injured woman until police arrived shortly. Police arrested the assailant without incident. The woman spent eight weeks hospitalized and in rehabilitation, and suffered partial paralysis from her wounds. 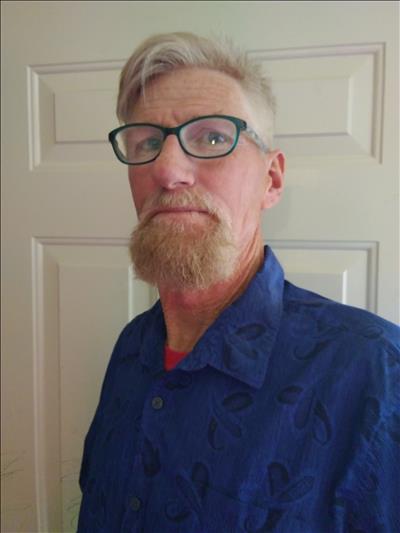