Ronaldo R. Romo, Jr., saved Trent and Leo Pappan from burning, Shrewsbury, Missouri, April 30, 2015. Pappan, 37, remained in the driver’s seat of a sport utility vehicle after an accident on an interstate highway that badly damaged the vehicle. His young son, Leo, was strapped into a car seat in the vehicle’s rear seat. Flames broke out at the front of the car. Approaching the scene in his vehicle on the same highway, Romo, 32, driver, stopped and, hearing Pappan shout for help, ran to the driver’s door of Pappan’s car. After trying unsuccessfully to open that door, Romo reached through its window opening and with Pappan released Pappan’s safety belt. As flames were entering the front of the passenger compartment, Romo grasped Pappan and pulled him head first out of the car. He took Pappan to the side of the highway, learning then that Leo was inside the vehicle. Romo returned to the burning car, opened the rear door on the driver’s side, and entered, flames by then having spread to the car’s front seats. Kneeling on the backseat, Romo freed Leo from his car seat, but with difficulty. He withdrew from the vehicle with Leo and took him to the side of the highway, flames soon growing to engulf the car. Pappan and Leo required hospital treatment for minor injuries. 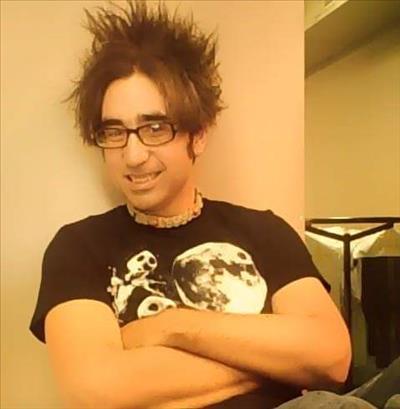