Robert Seth Ludington helped to save Dorothy J. Bell from burning, Hale, Michigan, August 8, 2014. Bell, 79, was in the kitchen of her one-story house when a massive explosion occurred in the structure. Walls of the house were blown away, and portions of the roof collapsed into it. Bell was pinned to the floor, trapped by debris, near the center of the house. A neighbor, Ludington, 49, responded to the scene after hearing the explosion. He entered the house through its attached garage, called out to any occupants, and then, hearing Bell’s daughter at the other end of the structure, exited and with another man who had responded helped her escape the house through a window. Learning that Bell was still inside, Ludington re-entered the house through the garage while the other man, joined by a third rescuer, entered through the front door. By then the back of the house was on fire, with flames quickly growing and spreading. The other men found Bell but could not pull her from the debris. At a point about 15 feet into the house, Ludington squatted under the partially collapsed roof and lifted it so that the other men could free Bell and drag her to the front door and outside. As Ludington and the others then fled to safety with Bell, a wall of the house collapsed, and the interior became engulfed by flames. Bell required four days’ hospitalization for treatment of lacerations and a head injury, and she recovered. 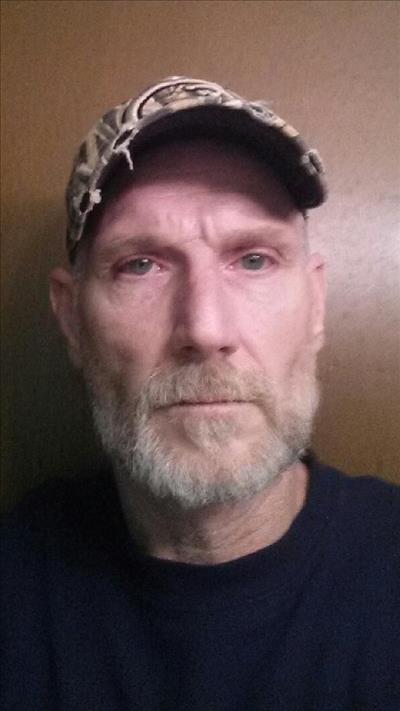