Robert J. Whitley helped save Mea A.K. Lewis, Brittany L. Caldwell, and Harland L. Miller, and attempted to save Barbara Ann Young from drowning, Hull, Illinois, August 3, 2019. Mea, 2; Caldwell, 22; Miller, 49; and Young, 42; were riding with three others in a 24-foot pontoon boat piloted by Miller in the Mississippi River when a rope caught in its engine propeller, and its engine stalled. The river, above flood stage and flowing twice as fast as normal, carried the powerless boat downriver where one side crashed into the slanted bow of a moored barge. The force of the current driving the pontoon boat against the barge pushed one side of the pontoon beneath the water and caused the boat to capsize with only one pontoon above water. All of those aboard either fell or dived into the water at the front of the barge. Robert J. Whitley, 38, construction worker, and his cousin, who were passing by in the cousin’s 20-foot jon boat saw the pontoon boat strike the barge and navigated to the capsized boat and its passengers in the water. Despite the strong current that twice nearly capsized their boat, Whitley and his cousin maneuvered to the bow of the barge several times and, while keeping their outboard motor on full-throttle reverse against the current, Robert stood at the bow and was ultimately able to pull Mea into the boat. Successful, Whitley and his cousin circled around and rescued Caldwell on a subsequent pass. As it remained too difficult to maintain their position in the current, Robert and his cousin circled their boat around and approached the barge again, with Robert helping Miller scramble into their boat. At some point during the earlier rescues, Young submerged and did not resurface. The Whitleys then navigated westward where they pulled Caldwell’s ex-boyfriend into their boat along with the body of Mea’s grandmother. The Whitleys transported the pontoon boat survivors to shore where they were met by first responders. Mea, Caldwell, Miller, and the male passenger escaped with bumps and bruises. Another man was rescued by the crew of a tow boat. Young’s body was recovered by authorities from beneath the barge the next day. Whitley was not injured. 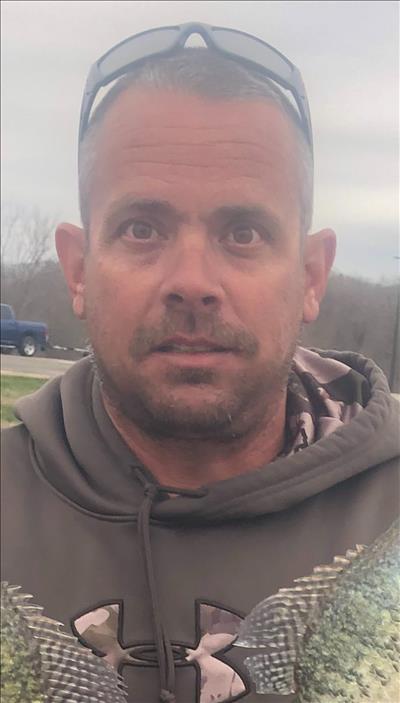