Robert Hart Morgan saved Annaliese S. Vucich from drowning, Loveland, Colorado, November 28, 2015. At night, Vucich, 22, remained in the driver’s seat of her car after it entered Lake Loveland and began to submerge in water 7 feet deep at a point about 75 feet from the bank. Morgan and a friend, both 18-year-old college students, were traveling nearby and witnessed the accident. They descended to the edge of the water, where Morgan removed his outer attire. Despite an air temperature of about 19 degrees and the water near freezing, he entered the lake and waded and swam to the passenger side of the car. Unable to open the front door, Morgan broke out the door’s window with his elbow. Water rushed into the vehicle and began to fill the passenger compartment. When Morgan then leaned through the window, Vucich grasped him by the neck. Backing, Morgan pulled her from the car, towed her to wadable water, and then carried her from the lake. Vucich called out another person’s name, leading Morgan and his friend to conclude that the car was still occupied. As Morgan was too cold to go back to the vehicle, his friend swam out to search it for any other victims before returning to the bank. Responding firefighters also searched the car, but it turned out to be unoccupied. Vucich and Morgan required hospital treatment for cold water exposure, Morgan sustaining also a laceration to his elbow and an abrasion. He recovered. 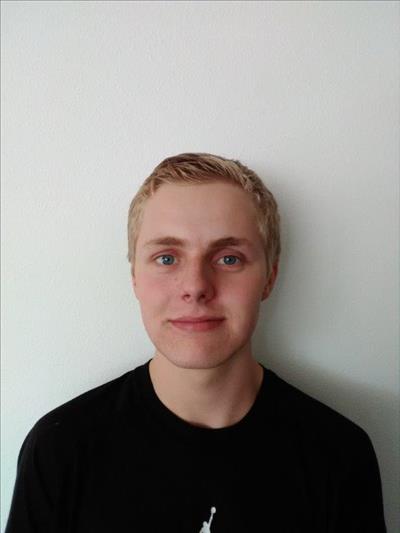