Raymond L. Robinson helped to rescue Mark A. Czapla and Joseph R. Groh from assault, Chicago, Illinois, February 14, 2015. In a drugstore parking lot, Czapla and Groh, police officers, struggled against a suspected shoplifter who was attempting to flee from arrest. During the struggle, which took all three men to the pavement and bloodied the officers, the suspect gained control of Groh’s loaded pistol and, threatening the officers, fired it. The violent struggle continued. Watching from the parking lot, Robinson, 48, retail assistant manager, and another man joined in the struggle although the assailant greatly outweighed each of them. Robinson leaned over one of the officers and grasped the assailant’s gun hand with one hand while using the other to pry the assailant’s fingers off the trigger. As he did so, the other man grasped the assailant by the legs to help immobilize him. After Robinson freed the gun from the assailant, one of the officers slid it from the assailant’s reach. Robinson, the officers, and the other man maintained control of the assailant until other police arrived and helped take him into custody. Czapla and Groh required hospital treatment for significant cuts and abrasions, and Robinson suffered a sprained knee and a fractured rib, for which he sought treatment. He recovered fully in three weeks. 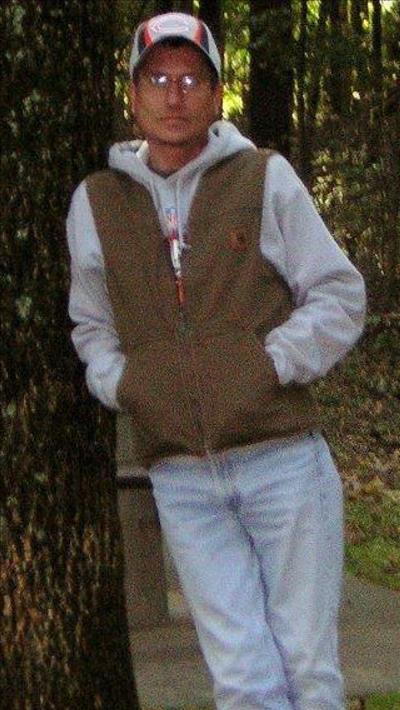