Raymond F. Christner rescued Matthew L. Burke from a perilous fall, Brownsville, Pennsylvania, July 9, 1968. While working atop a building 60 feet high, Burke, 18 schoolboy, leaned on an unsecured hoist assembly at the edge of the roof. His weight tipped the hoist; and as it toppled over the side of the building a part of it struck Burke, knocking him off the roof. Christner, 38, plumbing and heating contractor, was on the ground in a passageway alongside the building and saw the hoist falling toward him. He started to run from its path and then saw Burke, who had been, thrown out farther from the building than the hoist, falling toward the concrete pavement of the passageway. Christner stopped, assumed a catcher’s stance, and held out his arms. Burke was in a horizontal position when his falling body contacted Christner’s outstretched arms about four feet above the ground. The force pulled Christner down, pinning his arms to the pavement. The heel of Burke’s shoe struck Christner’s foot and broke it. The hoist landed three feet from them. Burke was treated for abrasions, and Christner’s broken foot mended.

Son of the late Raymond and Mildred Hope Christner. He was a beloved member of Brownsville where he was self employed in Heating and Cooling and also retired from the Mon Railroad Co.

He was predeceased by his beloved wife of 65 years, Thelma Lorraine Christner; son, Michael; and several other family members. He is survived by children, Linda Bogol (Daniel) Douglas and Mary, David and Lugene, Raymond E. and Sandy, Jeffrey and Dana, Daniel, Robert, Amy and James; numerous grandchildren great and great great grandchildren, and many nieces and nephews.

Friends will be received in the Skirpan Funeral Home, 135 Park St., Brownsville, PA on Thursday from 2:00 PM until 7:00 PM the hour of service with Pastor Larry Coltura officiating.

Condolences can be sent to the Skirpan Funeral Home. 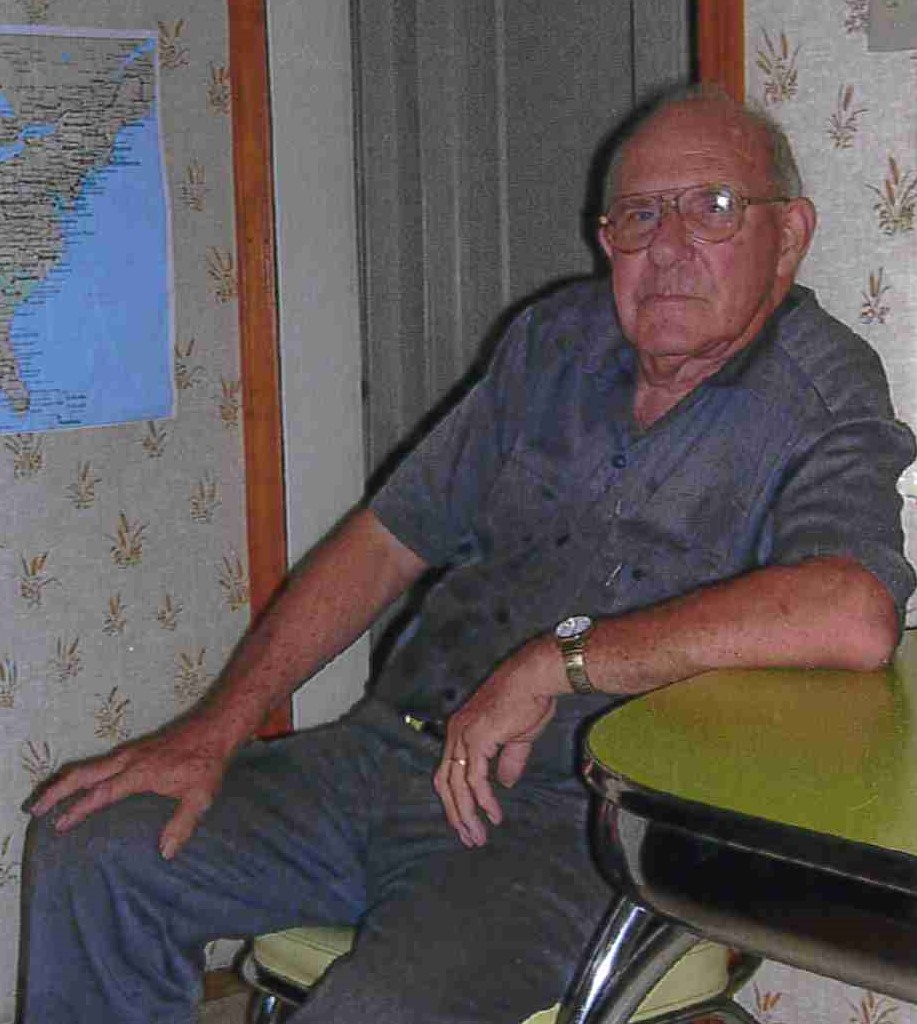