Randy Wilkinson, Jr., saved a boy from drowning, Freeport, Texas, October 7, 2019. After entering the Old Brazos River, an 11-year-old boy with a severely injured leg called for help as he clung to a fender at a bridge pier more than 200 feet from the nearest river bank. Outside a friend’s house along the river, Wilkinson, 31, electrician, heard the boy screaming but was not immediately aware of the boy’s location in the water. Wilkinson drove across the bridge to the opposite river bank, parked, and went to a dock, where he heard the boy’s cries from the middle of the river. Wilkinson removed his shoes, jumped into the river, and swam about 300 feet to the boy, whom he directed to climb onto his back. Towing the boy, Wilkinson then swam back to the dock with his friend, who had swum to the scene from his house. At the dock, a police officer helped to lift the boy to safety, and Wilkinson and the friend exited the river. The boy was hospitalized for treatment of his injuries. 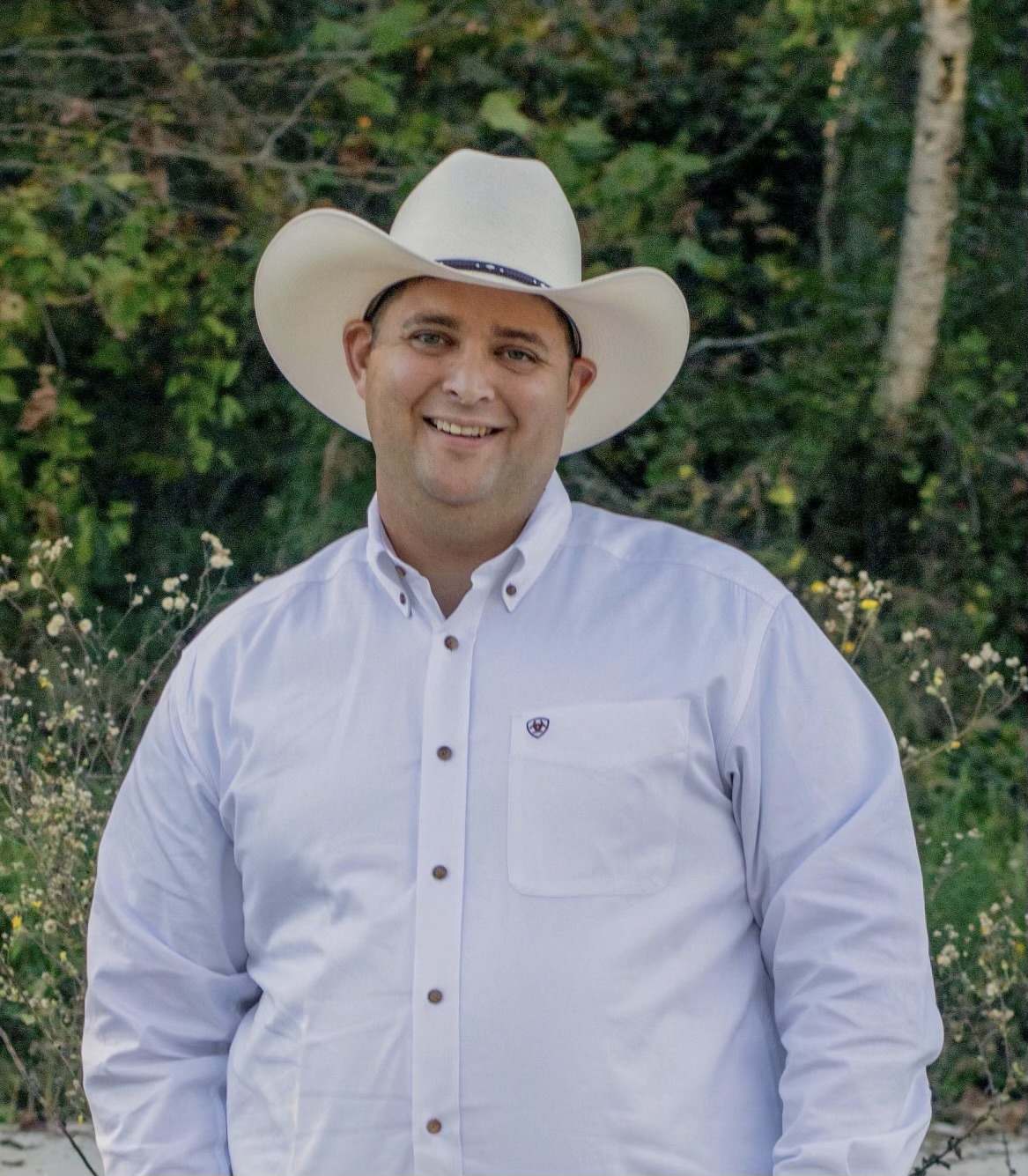