Philip Contreras rescued Teruo Kato from burning, Compton, California, August 27, 1987. Kato, 59, called for help as he lay pinned by the steering wheel on the front seat of his car after a highway accident involving a tractor-trailer. The car, its roof ripped off, had been set aflame by diesel fuel from the tractor-trailer’s exploding fuel tanks. After arriving at the scene, Contreras, 26, truck driver, ran to the burning car. Unable to free Kato, he entered the wreckage with a two-by-four and pried the steering wheel from Kato’s leg. He then pulled Kato out of the car moments before its fuel tank exploded, engulfing the car with flames. Kato was hospitalized three days for third-degree burns, and he recovered.

(Edited from an obituary published on the website for Acheson and Graham Garden of Prayer Mortuary in Riverside.) 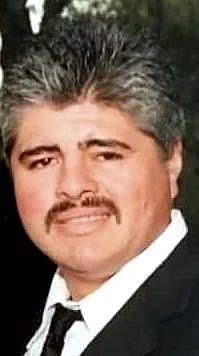