Philip Bevacqua rescued John P. Sole from assault, Totowa, New Jersey, July 16, 2007. On a residential street, Sole, 41, a police officer, struggled against the armed man he was trying to apprehend. The man had just shot Sole twice and at gunpoint forced him to the pavement. Bevacqua, 77, retired police officer, immediately ran to the scene from his nearby home after hearing the gunshots. He approached the assailant and punched him repeatedly, freeing Sole to retrieve his service weapon. Sole then fired at the assailant, felling him. Other police officers arrived and secured him. Sole required hospital treatment for his wounds

Bevacqua worked 26 years for the police department, retiring as a captain in 1988. He was a parishioner of St. James R.C. Church in Totowa and member of their Knights of Columbus Council #6574. He also belonged to the Italian American Independent Club of Totowa. He was a member of the Honor Legion of New Jersey.

In June 2008, the Carnegie Hero Fund Commission awarded Bevacqua the Carnegie Medal for rescuing a police officer from an assault in Totowa on July 16, 2007. Bevacqua also was the first person awarded the key to the Borough of Totowa because of his heroism.

He was buried at Calvary Cemetery Mausoleum in Paterson.

(Edited from an obituary published on the website for the Festa Memorial Funeral Home in Totowa.) 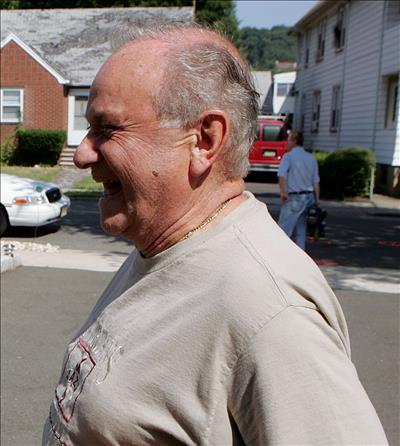