Nathan Michael Stieg helped to rescue Edward W. Shypkoski and attempted to help rescue Frederick J. Ewoniuk from drowning, Mandaree, North Dakota, February 20, 2016. Shypkoski, 58, was riding on his all-terrain vehicle with Ewoniuk, 60, on ice on Lake Sakakawea at a point about 300 feet from the closer bank, when the ice broke beneath them, sending them into the frigid water. Unable to lift themselves onto the ice, Shypkoski and Ewoniuk both screamed for help. Across the lake, an ice fisherman, Stieg, 30, electrician, heard the screams. Stieg, with his nephew, got on his all-terrain vehicle and drove it to a point about 30 feet from the hole created by the fall. He removed fishing equipment from the vehicle and moved the vehicle to a point about 10 feet from the hole. Stieg took a cable, which his nephew had drawn from a winch attached to the front end of the vehicle, and walked to a point about 6 feet from the hole, threw it toward Ewoniuk, but was unable to reach him. Stieg then broke through ice, fully submerged and resurfaced. Seconds later, his nephew and the vehicle also broke through. Stieg aided the nephew out of the water and then got himself out. He directed his nephew to stay back on safer ice. Stieg returned to his equipment and secured a 5-foot piece of rope. He walked back to the hole, reaching the north end, and got down on his stomach and extended the rope toward Shypkoski. By then, Ewoniuk had submerged. Shypkoski moved along the ice until he could grasp the rope. Once he reached it, Stieg, holding the other end, pulled him partially out, then started to back away from the hole. Shypkoski rolled his upper body onto the ice and climbed the rest of the way out. He stood up, and Stieg aided him in walking to his nephew, who assisted Shypkoski to the bank. Stieg walked separately to the bank and they met at his truck. Stieg drove with Shypkoski and the nephew to a nearby home, where they called 911. Shypkoski was hospitalized two days for treatment of his injuries, and he recovered. Ewoniuk’s body was recovered about six hours later. He had drowned. Stieg was cold and nearly exhausted. 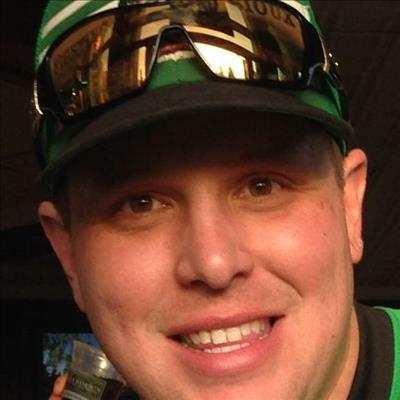