Moyses Arreguin saved Sergio A. Bruno from assault, Houston, Texas, July 27, 2018. Sergio, 16, was in the driveway of his home when a juvenile male approached him and attempted to rob him at gunpoint. Arreguin, 29, welder, Sergio’s neighbor who lived on the same street, ran to the assailant with an aluminum baseball bat and struck him. He shouted at Sergio to run. A second juvenile male, who also carried a gun, ran toward them and he and the first assailant fired several shots. Sergio ran into the house. Arreguin, struck by several gunshots, fell to the ground. The assailants fled the scene. Sergio sustained abrasions to his knees; he recovered. Arreguin died of multiple gunshot wounds. 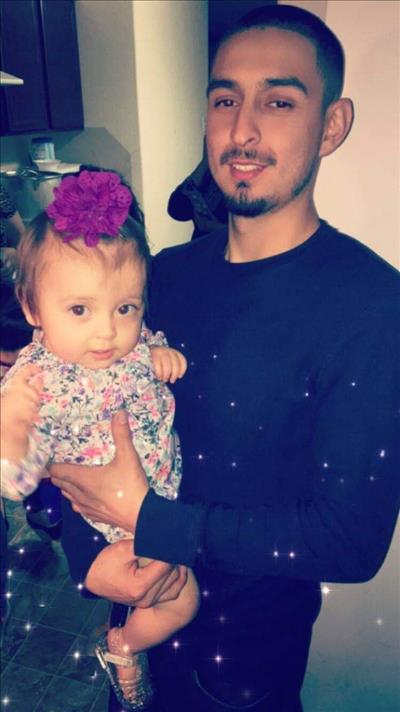