Mitchell Allan Williams rescued James E. Davis from attacking dogs, St. Pauls, North Carolina, June 20, 2015. Davis, 73, was in his front yard when one of three pit bulls that had entered the fenced-in property jumped on him, took him to the ground, and began to maul him. Williams, 28, grounds technician, was working across the street when he was alerted to the attack. Taking a pitchfork with him, he ran to the scene and repeatedly struck and poked the dog, an adult male, with the pitchfork. The dogs then turned on Williams, biting him severely on an upper arm and on one of his feet. When he was then able to climb onto the roof of a car that was parked on the property’s driveway, the male dog attempted to get up onto the car. The other dogs left the yard as neighbors responded and kept the male dog at bay, soon dispatching it. Davis and Williams were taken to the hospital for treatment of severe bite wounds, Williams’s requiring sutures and causing him to miss a month’s work. 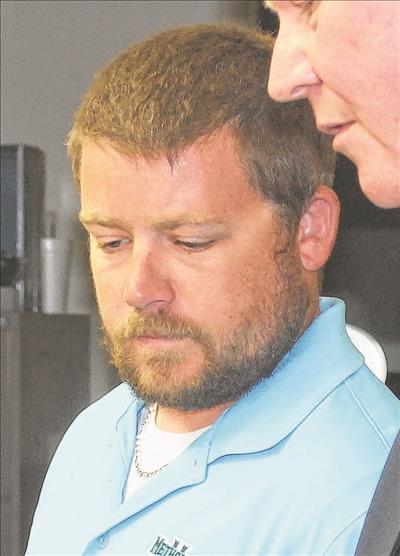