Michael Wayne Pirie died attempting to save Grant S. Lockenbach from exposure, LaFayette, Georgia, February 12, 2011. Lockenbach, 20, and Pirie, 18, were among a group of college students exploring Ellison’s Cave. When a backpack containing personal items and gear was lost to the bottom of a 125-foot-deep pit that was 1,000 feet inside the cave, Lockenbach lowered himself by rope to retrieve it. Encountering difficulty, he shouted for help, and several members of the party left to alert rescue personnel. With Lockenbach continuing to shout for help, Pirie donned a harness and descended into the pit on another line. For several minutes he and Lockenbach remained in communication with those students at the top of the pit, despite the noise of a nearby waterfall dropping into the pit. Eventually their voices were silenced, Lockenbach’s first. Rescue personnel arrived at the scene, descended into the pit, and found Lockenbach and Pirie suspended by one of the lines in the spray of the waterfall. They had died of harness-hang syndrome and hypothermia.

Michael Wayne Pirie, of Oviedo, Fla., died on Feb. 12, 2011. He was born on June 18, 1992, in Orlando, Fla. Pirie graduated from Lake Highland Preparatory School in Orlando and was a freshman at the University of Florida.

A visitation was held on Feb. 19, 2011, at the Baldwin-Fairchild Lake Ivanhoe Chapel in Orlando. Funeral services were held the following day at the chapel of Lake Highland Preparatory School. 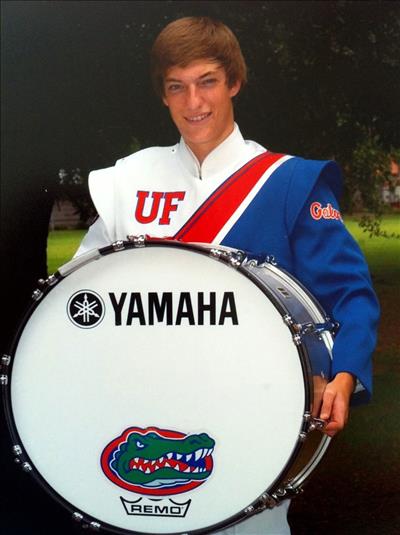