Matthew Ray Hattaway died after attempting to save Reid Richardson from drowning, Fort Morgan, Alabama, June 9, 2013. While swimming in the Gulf of Mexico, Reid, 14, was caught by a strong current that took him farther from shore and kept him from returning. A member of his party, Hattaway, 25, construction supervisor, swam to him from wadable water on becoming aware of his situation. He instructed Reid to grasp him by the arm, and Reid did so, but they both submerged and were soon separated. Reid was able to make his way to wadable water and next saw Hattaway also in wadable water, where he then collapsed. Reid and others carried him to the beach, and from there he was taken to the hospital. Hattaway could not be revived, as he had drowned.

Matthew Ray Hattaway, 25, of Bossier City, La., was born March 19, 1988, and died a hero June 9, 2013, after attempting to save his fiancée’s brother from drowning while vacationing in Alabama.

Hattaway graduated with honors from Southwood High School in Shreveport, La., then earned a degree in construction management in 2010 from the University of Louisiana at Monroe. He was employed as a foreman by Specialty Trackhoe and Dozer Service, Inc., in Shreveport. In 2012, he received the business’s first “Employee of the Year” award for outstanding performance and dedication.

In March 2015, the Carnegie Hero Fund Commission posthumously awarded Hattaway the Carnegie Medal for going to the aid of Richardson’s brother after he was caught in a strong current while they were swimming in the Gulf of Mexico.

“It gives me great pride to share with others that Matt received this honor,” his mother, Janet D. Hattaway, wrote in a letter to the Commission following the announcement of the award. “As a grieving mother, my biggest fear was that my child would be forgotten, but the generosity of the Hero Fund, and having the medal with its exquisite design detailing his honorable act, ensure that he will be remembered. Future generations will see his name and know he lived and died as a hero.”

(Edited from an obituary published in the Shreveport Times and information provided by the family.) 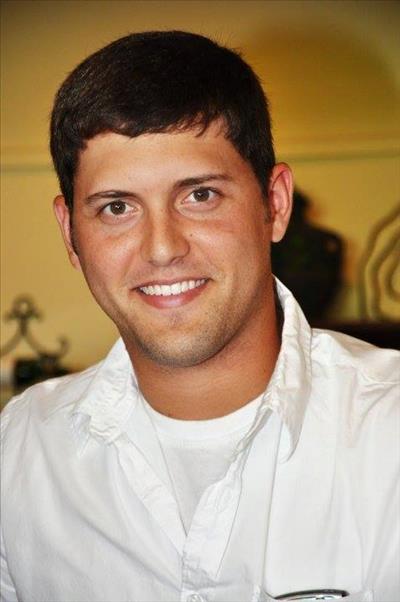