Matthew M. Hanna saved Teresa Hartgraves from burning, Sun City, Arizona, June 16, 2019. Hartgraves, 57, was asleep in her one-story condominium when fire broke out in the living room. Hanna, 33, mechanics training student, was at his grandmother’s house nearby and, alerted, ran to the scene in his bare feet. Approaching the duplex at its back end, Hanna could see an orange glow through a rear window. Hanna reached the front of the house and could hear Hartgraves screaming for help. He instructed a neighbor to call 911, then forcibly opened the front door. Despite rapidly spreading flames and dense smoke, Hanna entered and crawled about 20 feet beneath the smoke to her. Hanna stood, grasped Hartgraves under her arms, and dragged her back to the door and outside to safety. Hartgraves was treated at the scene for smoke inhalation. Hanna too suffered smoke inhalation but did not require medical treatment. He recovered. 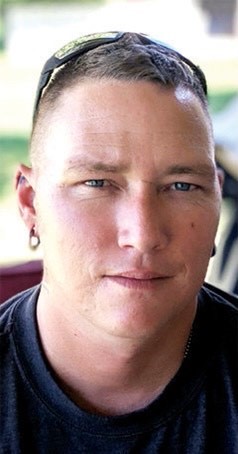