Malik Andre Williams died attempting to rescue Jaden A. G. Williams from drowning, Moline, Illinois, June 6, 2017. Jaden, 6, was on a dock in the Mississippi River when he fell into the river where a strong current was flowing. Jaden’s father, Williams, 25, laborer, was fishing on the dock near Jaden and jumped feet first, fully clothed into the river. Williams submerged and re-surfaced a few feet from Jaden then floundered with Jaden near the dock. Ultimately, both submerged. A teen arrived at the scene and was told Williams and Jaden were below the surface of the water. He ran to the bank of the river where he saw Jaden suddenly resurface. The teen waded into deep water from the river bank, swam to Jaden, and grasped him, then took him back to the bank, where they exited. Jaden swallowed water and was taken to a hospital for treatment; he recovered. Williams was recovered several hundred feet downstream a few days after the incident; he had drowned. 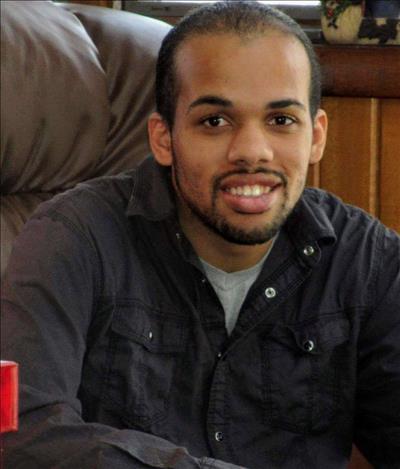