Malcolm R. Aspeslet rescued Barbara J. Beck from a grizzly bear, Glacier National Park, British Columbia, October 1, 1971. Miss Beck, 18, and Aspeslet, 18, cook, were on Balu Pass Trail when they encountered a female grizzly bear. The animal knocked Miss Beck to the ground and began biting her about the head. Aspeslet leaped onto the bear’s back and stabbed it several times in the neck with a hunting knife. The bear shook Aspeslet off, causing him to lose the knife, and then turned on him. After inflicting severe injuries by biting and clawing Aspeslet, the bear left the scene. Miss Beck was able to reach a hotel in the area and send help to remove Aspeslet. Both required hospitalization. 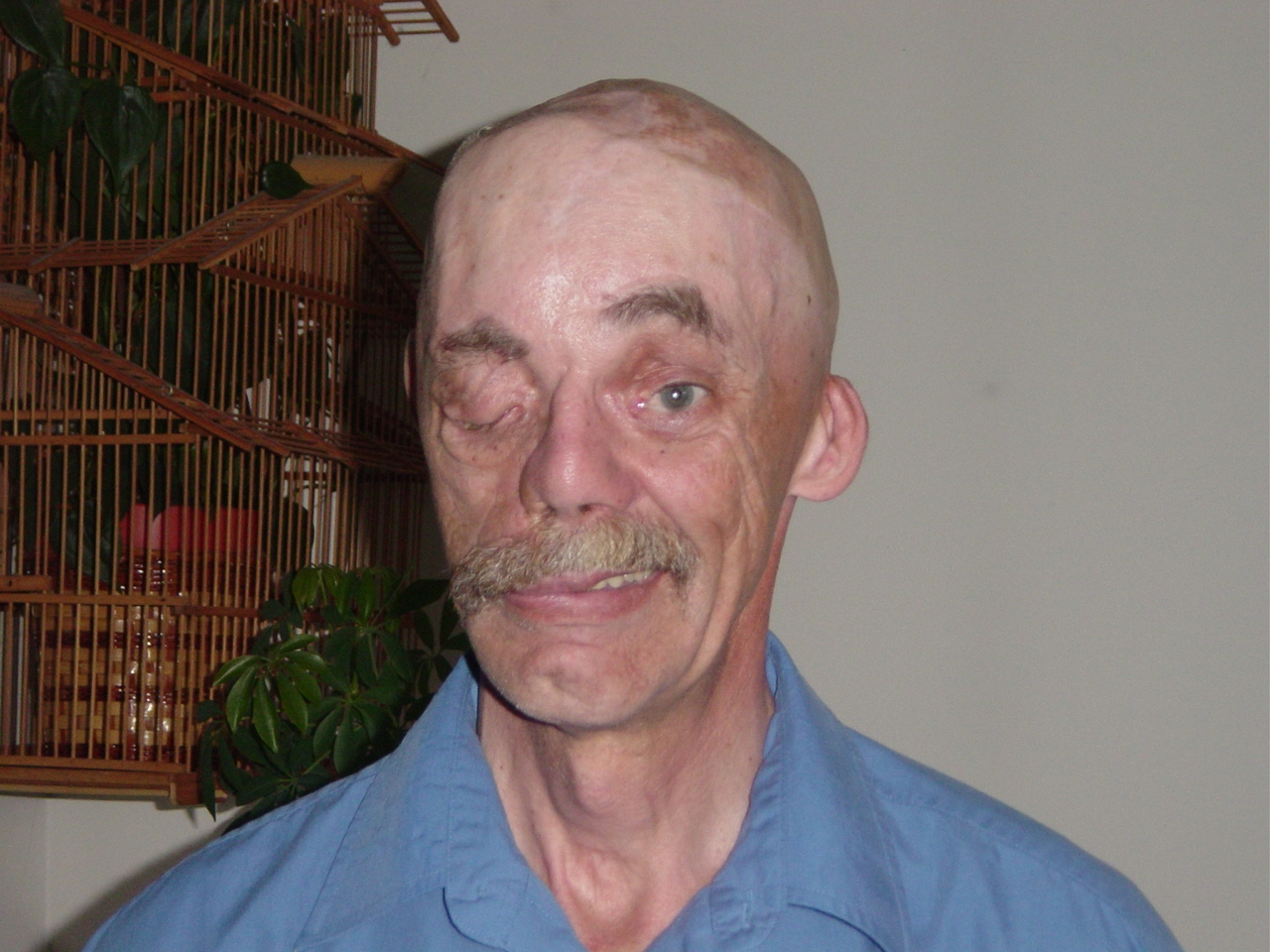