Luis Alberto Mendoza saved a woman and two boys from burning, Beloit, Wisconsin, May 24, 2019. At night, a 24-year-old woman and her sons, 6 and 3, remained in the basement of a two-story house after fire broke out beneath a rear deck. First-floor tenant Mendoza, 29, cook, who awoke, went into his kitchen, where he found encroaching flames blocking his exit via a rear door. At the front door and preparing to exit the home, Mendoza heard the woman call out from the basement. Mendoza responded from the front door to the basement, joining the woman and the boys. With Mendoza carrying one boy and the woman carrying the other, they ascended the stairs to the kitchen but advancing fire forced them to return to the basement, where Mendoza used his fist to break out a small basement window. Mendoza helped the woman and the boys escape the basement through the window, then ascended the stairs to the kitchen, where the heat was blistering, and exited the house through the front door. One of the boys suffered a minor burn; the other boy and the woman were not injured. Mendoza received hospital treatment for second-degree burns to his face and hands, as well as a cut to his right hand. He recovered within about three weeks. 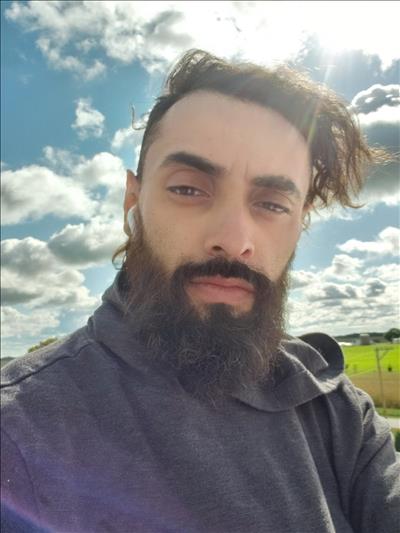