Lisa Maria Fox saved Kellee M. Brown from drowning, Mill Bay, British Columbia, January 26, 2022. Brown, 39, was driving a truck that left a road and plunged into Saanich Inlet, where it overturned, and began to submerge about 100 feet from shore. Brown, injured, exited the truck and struggled to swim in the frigid water. Fox, 51, was inside a nearby house when she heard the crash and went outside. She descended a stairway to the water and was able to see a small portion of the mostly submerged truck a few hundred feet from her location. She also saw Brown reach the surface of the water near the truck. Fox walked in shallow water along the shore in the direction of Brown until she reached a narrow beach directly across from Brown, who was in water over her head. Fox, fully clothed and wearing boots, entered the water, which was chest-high after she had gone a few feet. When Fox was a short distance from Brown, she swam to her and grasped her by the back of her shirt. Fox moved Brown onto her back, grasped her shirt again, then swam and towed Brown to wadable water, where she helped Brown stand. Fox walked with Brown the rest of the way to shore, where she placed towels on Brown to warm her. Brown, nearly exhausted, was taken to a hospital and treated for lacerations, contusions, and an injury to her jaw. Fox was cold after the rescue; she recovered. 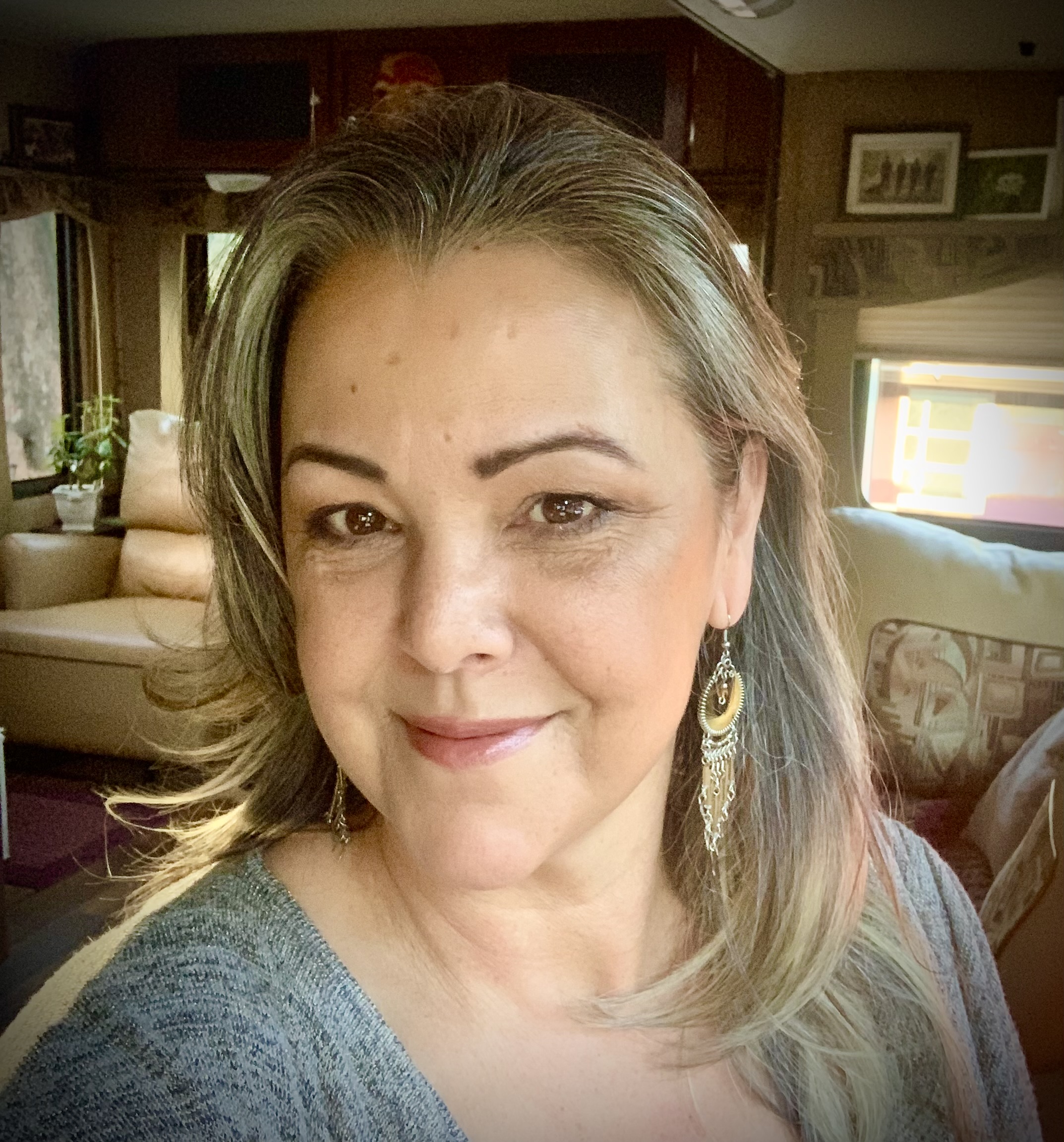