Krystal Ashley Salazar attempted to save Zenola M. Jenkins from drowning, Burleson, Texas, November 27, 2015. At night, Jenkins, 76, remained in the driver’s seat of her car, which was stranded by floodwaters at the guide rail of a low bridge spanning Deer Creek. On duty, Salazar, 26, sheriff’s deputy, responded to the scene. She directed that firefighters be dispatched but concluded that the rising floodwaters afforded insufficient time for their arrival. After removing items of her gear, including her radio, she started to wade to the car, which was about 100 feet into the floodwaters. Water depth increased as she progressed, and she encountered a very swift current. In water about 4 feet deep, she lost her footing in the current and was washed over the guide rail. Unable to swim against the current, she was swept about a quarter-mile downstream, to where she was able to cling to a tree along the creek bank. Rescued by firefighters about two hours later, she required hospital treatment for abrasions and bruising, and she recovered. Jenkins’s car was also swept off the bridge and carried downstream. She drowned. 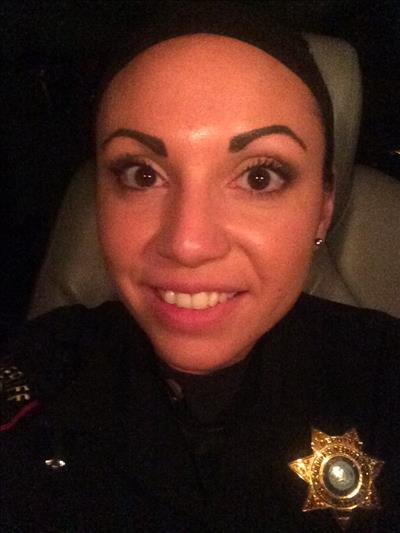