Kristoff Jaleel Murray died attempting to rescue Janosh and Daniel Purackal from drowning, Apollo Beach, Florida, June 11, 2021. Purackal, 37, and his son, Daniel, 3, were wading on a sandy shelf near a beach when a strong tidal current carried them into the deep water of a channel that flowed into Tampa Bay. The Purackals struggled to stay afloat and called for help. Murray, 27, was walking on the beach and noticed the Purackals’ plight. Taking off his outer shirt, Murray entered the water and swam toward the Purackals who, by then, had been carried about 440 feet from the beach. Murray swam at least 150 feet in the strong current toward them but ultimately was unable to reach Purackal and Daniel. He was seen swimming back toward the beach but at some point submerged. Purackal and Daniel became separated as they were carried farther from shore by the current. They were recovered from the water about 90 minutes later by authorities about 1 mile west of where they had last been seen. Purackal had drowned. Efforts were made to revive Daniel. He was taken to a hospital where he was pronounced dead an hour later. He, too, had drowned. Murray’s body was found three days later on a beach about 1.5 miles west of the scene. He had drowned. 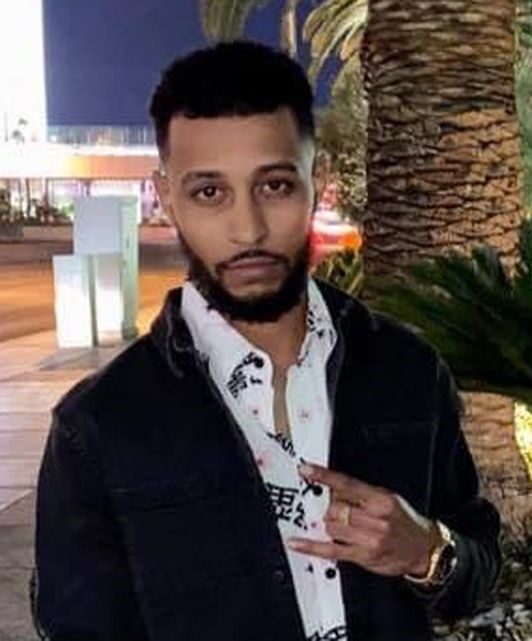