Kirk D. Haldeman helped to save at least eight people from assault, Ligonier, Pennsylvania, July 11, 2011. After a man entered the barroom of a pub and grill and had a confrontation with one of the patrons, he left the establishment but returned shortly with a semi-automatic assault rifle. About eight to 10 people were in the barroom, with several more in the nearby dining room and kitchen; among them were Haldeman, 51, insurance agent, and his friend, who were seated at the bar. The assailant pointed the rifle at the patron he had confronted and shot him, killing him. Haldeman stood and, although he was closer to two doors leading from the barroom than he was to the gunman, ran across the room and charged the assailant. He grasped him by the arm and pushed the rifle upward. It fired again. Haldeman’s friend approached them as Haldeman forced the assailant against a wall. Reaching them, Haldeman’s friend grasped the two men and took them to the floor, the assailant losing control of the rifle. Haldeman and his friend secured the assailant until police arrived shortly and arrested him. 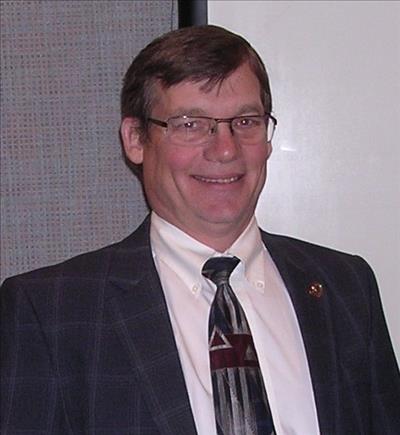