Kenyon D. Brindley died after helping in an attempt to save a boy and his father from drowning, Grayton Beach, Florida, June 8, 2003. A 12-year-old boy and his boogie board were taken seaward by rough water conditions in the Gulf of Mexico, and his father, 60, experienced difficulty during a rescue attempt. Nearby on the beach, Brindley, 36, account executive, was alerted to their plight. He and others entered the water and swam out for the victims, the boy then being re-established on his board and sent kicking toward shore. He left the water uninjured. The rescuers attempted to remove the boy’s father, who had been overcome in the water, but rough conditions thwarted their efforts initially. Brindley too was overcome and was next seen floating face down near the father. Both men were recovered from the surf by others. The father drowned. Brindley was taken to the hospital, where he died two days later, also of drowning. 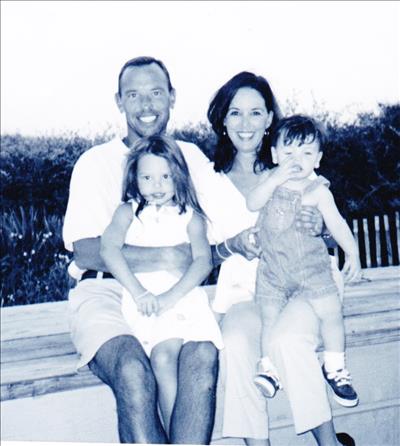